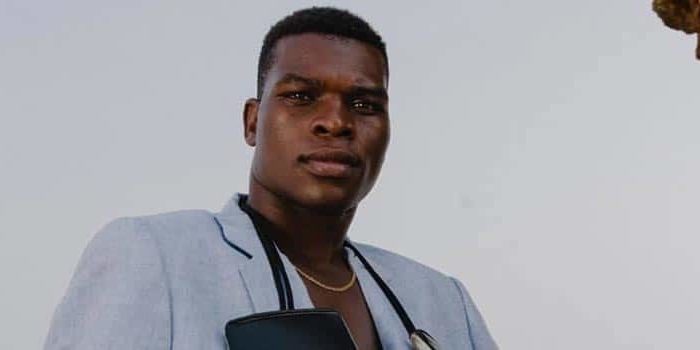 Richard Commey is looking forward to an October return to the ring—if the current pandemic allows for it.

Commey is currently in his native Ghana, where he’s been since losing his IBF world lightweight title to Teofimo Lopez last December.

But what was meant to be a vacation has now turned into a lockdown. Commey’s stay in Ghana is set to prolong with the spread of COVID-19 peaking in the country. According to a source at the Ministry of Foreign Affairs, the government is currently focused on bringing home Ghanaians outside on arranged flights, yet nothing is in place for those wishing to leave. The source further noted that it is not the focus of government to airlift people back to their bases at the moment.

“Everyone knows that I don’t like calling out opponents but since I want to be a champion again, I must prepare for anyone,” Commey told BoxingAfrica.com.

Lomachenko and Lopez are slated to square off in an anticipated unification bout in October, according to Top Rank head Bob Arum, who promotes both. Commey may be featured on the undercard although he hasn’t received confirmation.

For now, the hard-hitting former champion is determined to regain what was that nippy December night in New York’s Madison Square Garden. Commey, making the second defense of his title, started strong in the first, pushing the 22-year-old Lopez (15-0, 12 KOs) back with a stiff jab.

“To be honest, my aim is to be a two-time world champion so I’m ready to fight whoever is put before me,” said Commey.

For now, that means climbing the ladder again in the 135-pound rankings. Commey is ranked seventh by the WBC and 11 by the IBF. With two of the champions set to face off, the top of the division might look vastly different by the time the Ghanaian is granted another title shot.

“At the moment, the titles are held by Lopez, Lomachenko and Haney so until they fight I will not know when I can get the chance for the title again,” said Commey. “All I can do is be ready when the time comes.

“But my career is not over. I aim to win my title back and hold onto it for even longer next time around. That is my aim at the moment and nothing can stop that.”