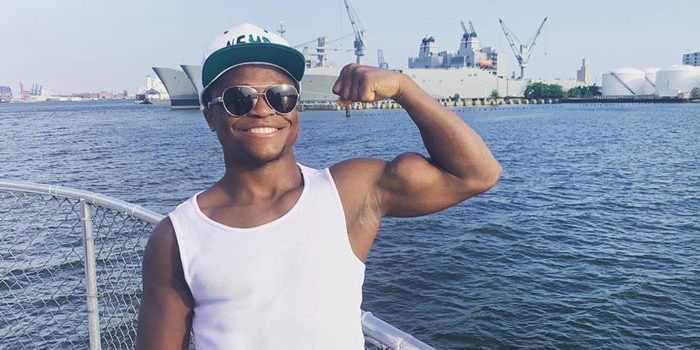 Dogboe first lost his title to the Mexican in December 2018 in his second title defense in New York. In May 2019, he lost the rematch via 12th-round TKO.

Dogboe returns this Tuesday, July 21, versus America’s Chris Avalos in an eight-round featherweight battle. Dogboe, still only 25, says the battles versus Navarrete taught him how to

“rise above the waters.”

“An hour after the [rematch with Navarrete], I was in the hospital having a check-up,” said Dogboe in a live chat with godfred.substrack.com. “There was a lot of craziness and I was thinking, ‘Oh damn! Sh*t! This happened.’

“It is something I had to learn; to rise above the waters. In every step of the way God has been right beside me and he has helped through all those things.

“Right now I feel really different. I feel like what is coming is going to be greater. I am in a much better place.”