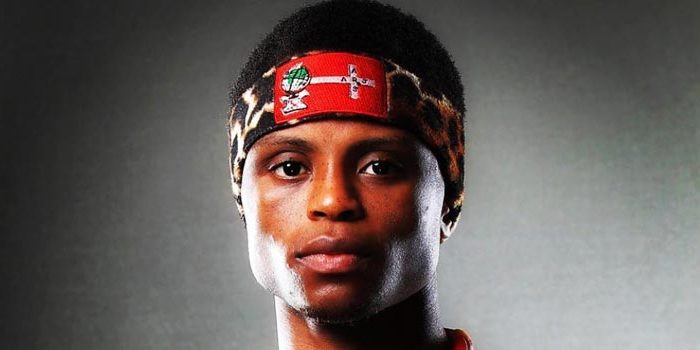 The scheduled 10-rounder, Dogboe’s first in the featherweight division, would be the chief support on a a Top Rank Promotions, ESPN-televised card headlined by a junior welterweight battle between Alex Saucedo and Sonny Fredrickson.

On Wednesday, Dogboe hinted at a potential announcement in the near future on his Instagram page.

Ghana’s Dogboe (20-2, 14 KOs) hasn’t fought since May 2019, when he was stopped in 12 rounds by current WBO World Super Bantamweight Champion Emanuel Navarrete. Navarrete wrestled that title away from Dogboe via unanimous decision in their first encounter in December 2018.

Sanchez lost his world featherweight title in June 2019, when he was dropped and soundly outboxed by current beltholder Oscar Valdez. However, Sanchez bounced back with a fourth-round KO over Adeilson Dos Santos last October. He would be the A-side, and the favorite against Dogboe in what promises to be an exciting affair.