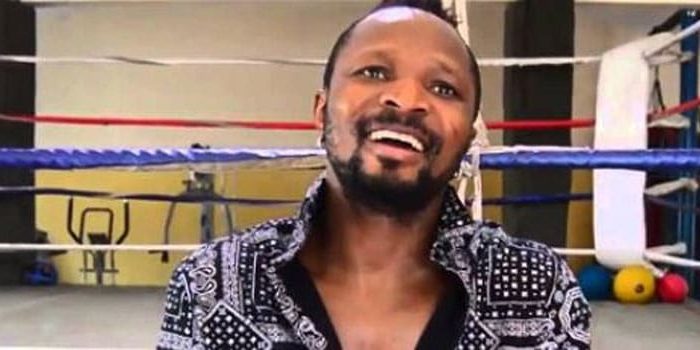 Two-time bantamweight world champion, Joseph ‘King Kong’ Agbeko, has called on authorities to invest in the national boxing team, the Black Bombers, before they qualify for the Olympic Games.

The Black Bombers struggled to qualify as just two of boxers made it to the Tokyo Olympic Games which has been postponed to July 2021.

According to Agbeko the inability to raise funds for qualification games has culminated in Ghana’s poor form at the global tournament. The boxer believes the country has fallen behind the pack when it comes to the number of participants at international games.

In a recent interview with GhanaWeb, the former IBF champion questioned why authorities wait for boxers to qualify to the Olympics before they invest in them.

Agbeko said, “You do not have to wait for them to qualify before you say we are taking them to Cuba or wherever. How do you expect them to qualify if you don’t give them that necessary support to qualify for such competitions?”

King Kong believes the nation can only build a solid foundation which will nurture more world champions if the necessary support is given to boxers before they qualify for tournaments.

He said, “Boxing had only one person to qualify for the Commonwealth Games in the name of Wahid Omar and the next one they’ve been able to qualify two and I think another qualifies is on the way in France but I am doubting if it may go on because of this coronavirus. I’m hoping that it comes down so that they can go and get more fighters to qualify.

“Amateur boxing is a good foundation for the sport. The sport will be able to grow and develop a lot of champions,” Agbeko concluded.