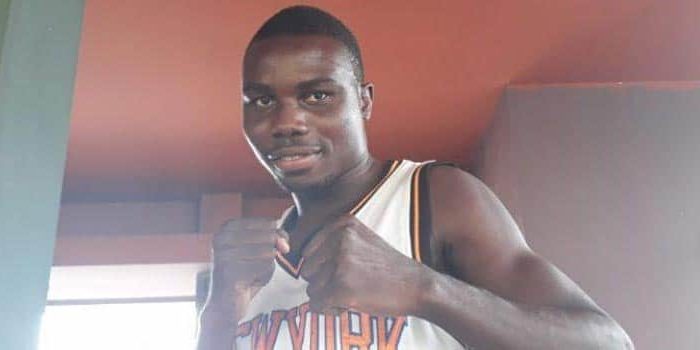 A new breed of potential world champions are being developed in Ghana. From Azumah Nelson to Richard Commey today, the tiny west African nation is steeped in a rich boxing culture. That tradition continues with a slew of up and comers primed to make a name on the world stage.

So who are these newcomers? Here’s a look at three of Ghana’s best prospects: 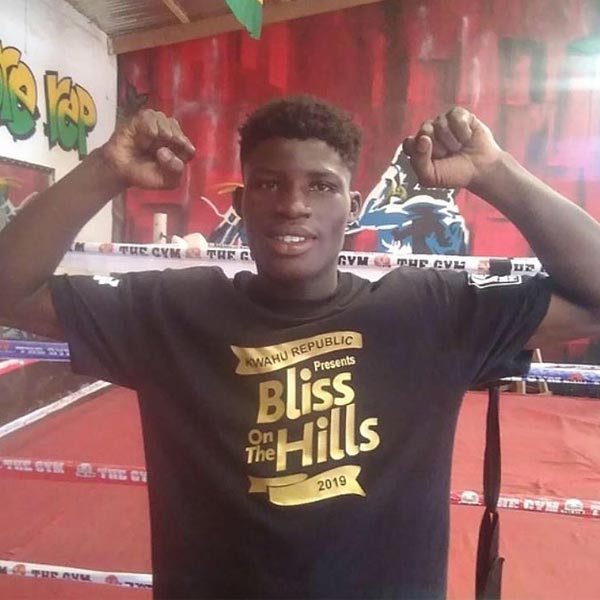 Lamptey is a featherweight who trains out of Black Panthers Gym in Jamestown in Accra. He is being touted as a future star, primarily due to a ring IQ that belies his 17 years.

The 5-foot-8 Lamptey (6-0, 4 KOs) touted for his ring generalship, power in both fists, athleticism and sound technique.

Those skills are why his handlers are moving him at a brisk pace. Last month, Lamptey easily outpointed durable veteran Raymond Commey, a former national super bantamweight bout, winning a 10-round unanimous decision in only his sixth pro bout.

“Alfred Lamptey is one of the fast rising boxers after becoming a professional,” said Kwasi Ofori Asare during an interview with BoxingAfrica.com. Asare coaches the Black Bombers, Ghana’s national amateur team. “Having coached [Lamptey] during his amateur days, I can vouch for him as a prospect for the future.

“I have been monitoring him since he became a professional and I’m really impressed with him.” 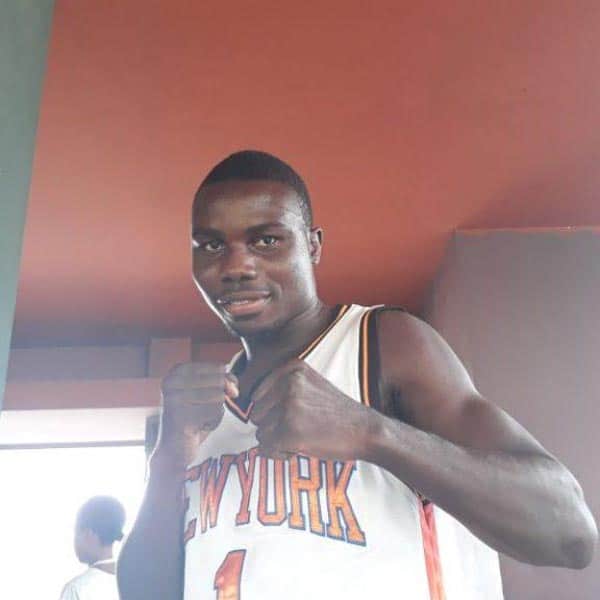 Fighting out of The Gym in Accra, Lawson has been tipped to be a player in the middleweight division.

The 26-year old Lawson has knocked out all three of his opponents as a pro. Thus far, he’s turned heads with his unique blend of speed and power.

As an amateur, Lawson won a gold medal at the ECOWAS Games in 2012 before annexing a bronze medal at the 2015 African Championship. He also participated at the African Games and Commonwealth Games in 2014 respectively.

“Lawson is another great boxer to look out for in the coming years and I’m hopeful he makes the grade at the world stage,” said coach Asare. 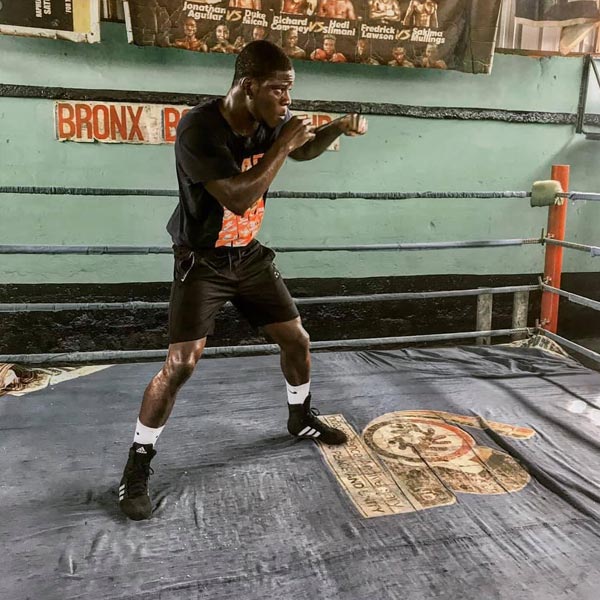 Dickson trains out of the Bronx Boxing Gym at Bukom in Accra. The popular gym is spearheaded by trainer Lawrence Carl Lokko, who trained former world champion Richard Commey and current undefeated bantamweight Duke Micah for the majority of both of their careers.

Now Lokko has set his sights on developing another world class talent in Dickson, a 22-year-old cruiserweight who made his pro debut in October 2018.

Dickson is 5-0 (5 KOs). He works behind a consistent jab and typically follows up with combinations; qualities Lokko believes will serve him well in the talent-laden 160-pound weight class.

“I have been monitoring the progress of Dickson and I’m really impressed with him,” Lokko told BoxingAfrica.com. “I think he is one of the fighters to look out for in Ghana to make an impact at the world stage.”