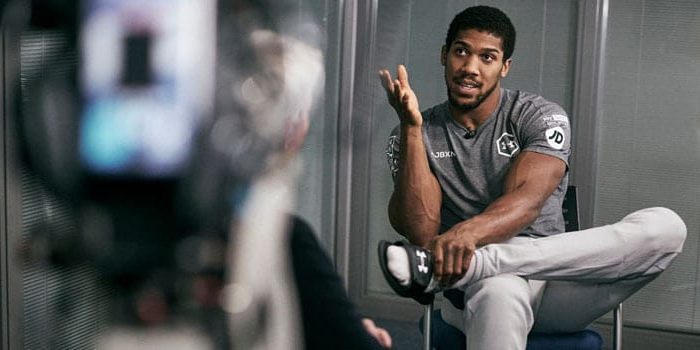 Anthony Joshua was not overly surprised with what Tyson Fury was able to do to Deontay Wilder in their February rematch.

Fury dropped Wilder twice and stopped him in the seventh round to capture the WBC heavyweight title at the MGM Grand in Las Vegas.

Wilder and Fury had fought to a controversial twelve round split draw in the first meeting, in December 2018.

Fury and Wilder are now slated to collide in a trilogy fight, potentially in October.

Joshua, who holds the WBA, IBF, IBO, WBO world titles, says he knew there was a possibility that Fury would dominate the rematch with Wilder.

“I believed Tyson Fury could potentially do what he done,” Joshua told Sky Sports.

“I just felt like, Deontay Wilder is a formidable ex-champion and has a chance to come back, but I just knew that when he gets to the top level, it will be difficult, because it’s one thing getting there and it’s another thing staying there.

“We’ve seen in some of his fights, it’s been difficult for him and then he lands his punch and he’s been victorious, but I always believe that when you go to war, you can’t have one weapon in your arsenal, which was his right hand.

“Once that was taken away from him, which Tyson Fury did, I’m not going to go into tactics, but he was able to annihilate Deontay Wilder and expose him for some of his weaknesses. Tyson Fury did a great job tactically and I’m looking forward to their rematch.”

Joshua hopes to face Fury in a full unification in the next twelve months. Before he can get there, he has to make a mandatory defense against Kubrat Pulev, and that fight has a tentative target period for the month of July. 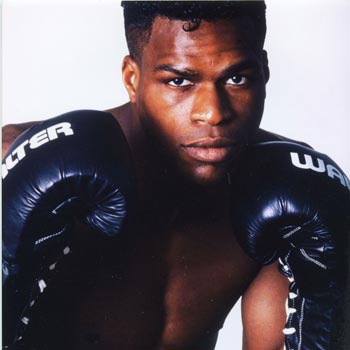 On May 16, 1998, Senegal’s Jean-Baptiste Mendy scored a huge upset over Orzubek Nazarov, winning a 12-round unanimous decision to capture the WBA world lightweight title at the Palais Omnisport de Paris-Bercy in Paris, France.