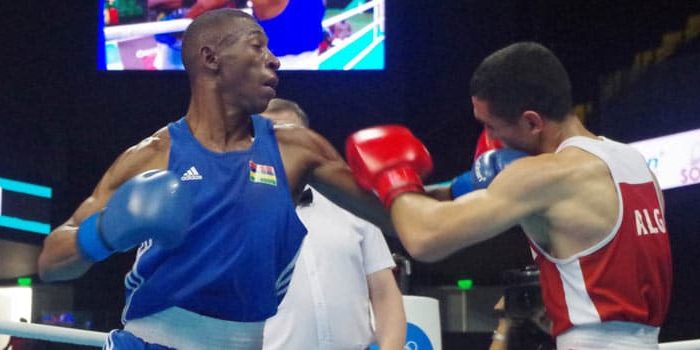 Amateur boxing body AIBA has stripped New Delhi of the 2021 men’s world championships and handed them to Belgrade instead, it said in a statement on Tuesday.

AIBA said it had terminated the contract, signed in 2017, after India failed to meet host city payment obligations.

The Boxing Federation of India (BFI) blamed problems relating to the AIBA account for the delay in payment and said AIBA had acted in haste and without due consultation.

“The men’s boxing world championships 2021 was allotted to BFI and the host city agreement was signed. Subsequently AIBA’s account in Lausanne was frozen,” Indian media quoted the BFI as saying in a statement.

The BFI said it was seeking an amicable solution with AIBA and was confident the “shocking and surprising” penalty would be waived.

AIBA’s interim president Mohamed Moustahsane said the plan was to keep the existing dates and hold the championships after the rescheduled 2021 Tokyo Olympics if the COVID-19 pandemic allowed.

“I’m sure all the nation would be proud to host the Championships in Belgrade. Serbia has everything to organise a great event for athletes, coaches, officials, and, of course, for our boxing fans,” said Moustahsane.

“It’s a big step toward our new competition system and also the financial stability of our organisation, which is going to be less and less dependent on the Olympic money.”