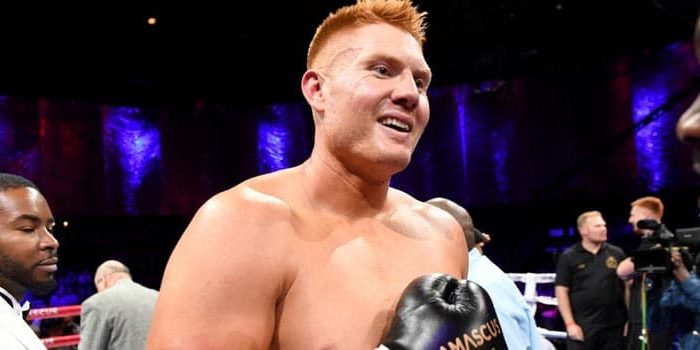 Cape Town – The Court of Arbitration in Sport (CAS) in Switzerland has upheld the World Anti-Doping Agency’s (WADA) appeal against the acquittal of a doping violation on South African heavyweight boxing champion, Ruann Visser.

CAS handed down a four-year ban, effective February 2020. This ban prohibits the boxer from competing, sparring, training in any organised boxing environment and also from participation in any other sport. For example, the athlete cannot “transfer” to a sport such Mixed Martial Arts (EFC) and compete in that environment.

Visser was tested after a professional heavyweight boxing match on February 23, 2018. His sample tested positive for the banned anabolic androgenic steroid, Stanozolol. The ‘B’-sample result confirmed the presence of the banned substance and the athlete was subsequently charged with an Anti-Doping Ruling Violation.

The athlete’s legal team filed an urgent application against SAIDS in the Cape High Court to stymie the case from proceeding. The case was postponed by the High Court and Visser and SAIDS proceeded to an independent doping hearing panel to adjudicate the matter. The hearing was held over three days in September 2018. Following the hearing, the prosecution re-evaluated the testimony of its witnesses and experts and gave the athlete the “benefit of the doubt” by withdrawing the charges. The panel acquitted Visser of the anti-doping rule violation. As per their rights enshrined in the World Anti-Doping Code, WADA lodged an appeal against the acquittal to the CAS in Switzerland.

Although Visser’s legal team challenged the appointment of the CAS arbitrator in Swiss Federal Tribunal Courts, they were not successful in preventing the case from being heard at CAS. The Court of Arbitration for Sport is the apex court for sport disputes and cases. The decision rendered is final.

SAIDS respects the CAS ruling on the Visser matter.