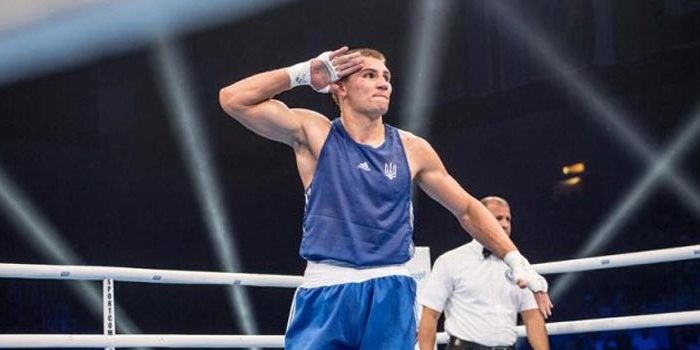 “It is a great honor to become a member of the AIBA Executive Committee for the first time in history as one of the athlete representatives. I take this responsibility seriously and intend to ensure constant incorporation of interests of boxers into the strategic and administrative decision making processes of AIBA,” said Oleksandr Khyzhniak.

I have set a number of priority tasks for my new role, such as the early approval of the AIBA calendar for the coming years, including the qualification system for the 2024 Olympics. I also find it important to get more detailed clarification of the criteria used by judges to score rounds.”