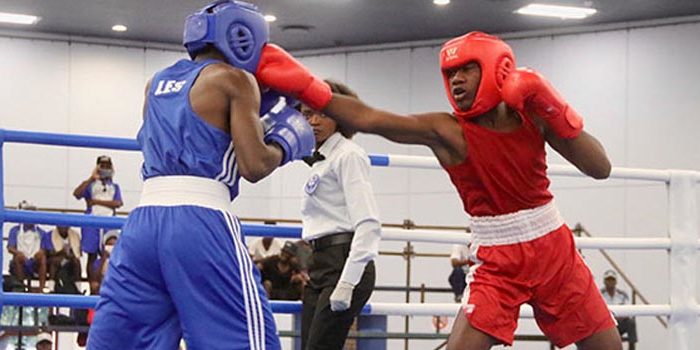 Athletes from Namibia are going ahead with preparations ahead of the summer Olympics in Tokyo amid the COVID-19 outbreak.

Namibia National Olympic Committee Secretary-General Joan Smit told Xinhua on Monday that the Southwest African nation has not decided to pull out of this year’s Olympics despite pronouncements by several other countries that they will not be taking part.

“So far we have not considered pulling out as we await the International Olympic Committee (IOC) to make a pronouncement on the future of the Games,” Smit said in a telephone interview.

She said African countries met last week and agreed that they would follow the advice of the World Health Organization and the Athletics Commission regarding participation at the Olympics.

Five Namibian athletes have so far booked their tickets to the summer Olympics. These are Vera Adrian and two-time Olympian Dan Craven in cycling together with marathon queen Helalia Johannes, boxing sensation Jonas Junias Jonas and rower Maike Diekmann.