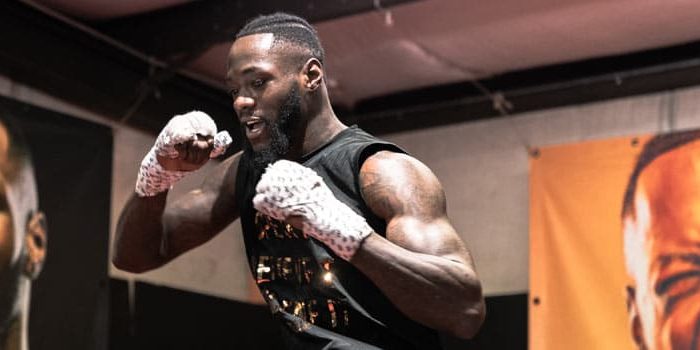 On July 18th, Tyson Fury and Deontay Wilder are penciled in to renew acquaintances for the third time at the MGM Grand Garden Arena in Las Vegas.

The date and venue will ultimately depend on the United States’ ability to contain the Coronavirus that has caused all combat sports to be canceled or postponed through at least the end of April.

The 31-year-old Fury stopped Wilder in 7 rounds in February in the rematch of their December 2018 fight that ended in a controversial split draw.

BoxingScene.com and other members of the media recently caught up with former heavyweight champion Charles Martin who also fought on that card where he picked up a stoppage victory over Gerald Washington.

When asked about Wilder’s chances in the trilogy bout, Martin said that the American needs to get back to basics and refine his boxing skills. If Wilder isn’t able to do that, Martin doesn’t like his chances to pull off the victory.

“Well, he just has to go back to the drawing board and he needs to be more of a boxer and really not abandon the things that he should be working on and getting sharper at to win fights. Basically, if he can’t box and he isn’t using the jab it is just going to be all bad for him again because Fury is a good boxer,” said Martin.