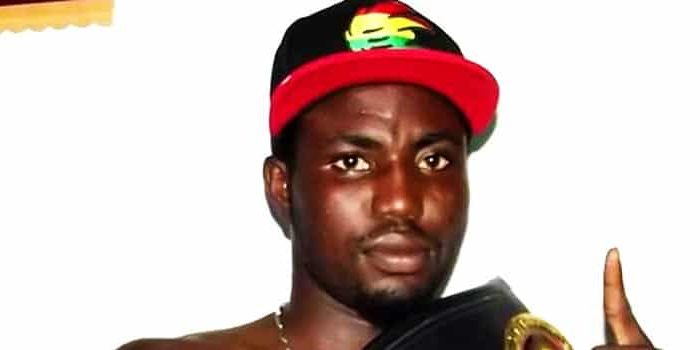 Lightweight boxer Rafael Mensah is looking forward to signing a new deal with a major promotional and managerial outfit in the United States.

The US-based Ghanaian fighter who has fought 32 times professionally is currently under Don King Boxing Promotions in the US.

“This year, I am going to fight for the world title, but I will be looking forward to getting a new management entity; it may be Floyd Mayweather Promotions, Golden Boy Promotions, Top Rank Promotions or Lou Dibella Entertainment,” he disclosed to Graphic Sports from his United States base last Friday.

The southpaw from Bukom lost via a unanimous point decision in his first foreign adventure for the World Boxing Association (WBA) super feather title against Puerto Rican Alberto Machado at the Hard Rock Hotel and Casino, Las Vegas, on July 21, 2018.

Since then, very little has been heard of the boxer, popularly known among local boxing fans as ‘Sweet Pea’, after permanently relocating to the United States to nurture his career.

Speaking to the Graphic Sports, however, Mensah expressed his desire to return into the ring with a bang this year and challenge for the world title again.

“I am ready to fight again. I hope to fight for a world title or any other championship belt that may come my way,” he said.

Mensah has vowed to dust his ring rust after almost two years of absence by producing a spectacle for his fans when he enters the ring again this year.