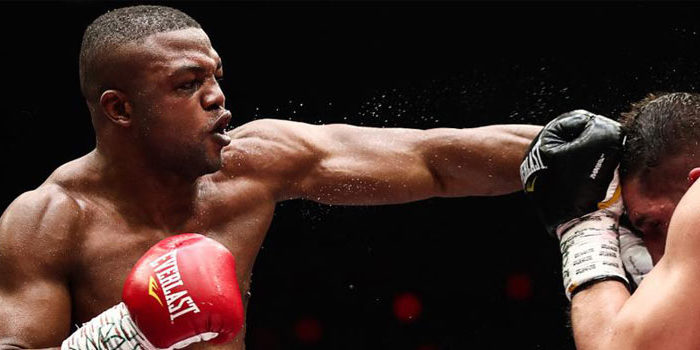 This will be the first world title fight to be held in the DRC since Muhammad Ali knocked out George Foreman at the Stade du Mai on October 30, 1974,

The 32-year-old Makubu, 26-2; 24, who fights from the southpaw stance is well known to South African boxing fans as he made his pro debut in South Africa on June 20, 2008 at the Carousel Casino in Hammanskraal against Khayeni Hlungwane, and was stopped at 29 seconds into the first round.

However, he put this setback behind him and won his next 12 fights in South Africa and subsequently went on to meet Tony Bellew for the vacant WBC cruiserweight belt, to suffer his second loss.

He has now won his last seven fights in style with six coming inside the distance and is rated at No. 1 by the WBC.

He has possibly not fought at the same level as Makabu but is coming off three inside-the-distance wins in his last three fights.

The man from Poland has height and reach advantages over Makabu, but the betting odds favour Makabu at -200 against the +160 for Cieslak.

Should Makabu win, he would be a good test for South Africa’s Kevin Lerena who holds the IBO cruiserweight belt.