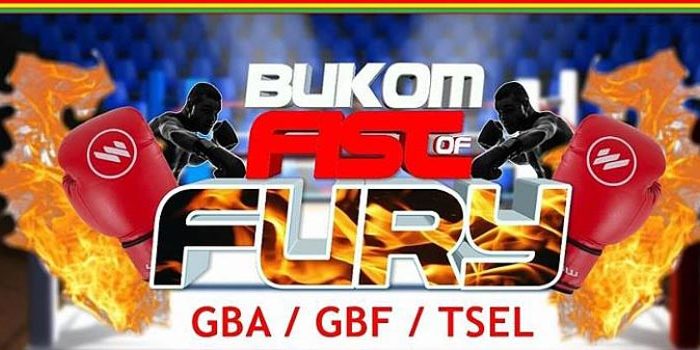 Boxers who are interested in competing in this year’s event have started registration with the official launch set for Friday, January 10th, at the MJ Grand Hotel.

An awards night is expected to be held on January 18 to honor thriving boxers and other stakeholders who contributed to the success of last year’s boxing league.

“Fist of Fury” is a collaborative venture between the Ghana Boxing Authority (GBA), the Ghana Amateur Boxing Federation (GBF), and with the support of companies, including SSNIT, GNPC, ADB, GOIL and MJ Grand Hotel.