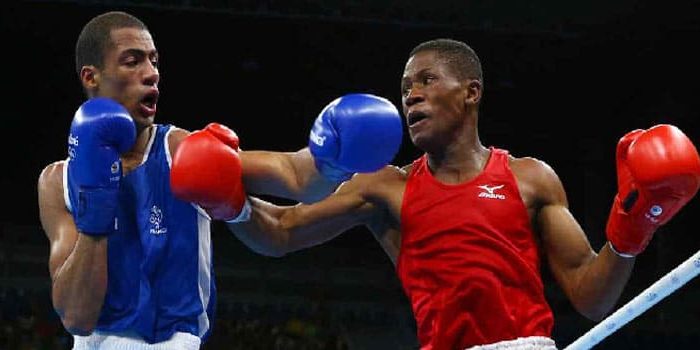 The owners of the newly formed Power-Power Development and Boxing Academy said they will embark on a national tour aimed at identifying talented boxers to help them compete at international events in the near future.

The chairperson of the academy, Risto Ashikoto, told New Era Sport that they came up with the special programme to help government with scouting for young talent.

According to Ashikoto, there has been a decline in amateur boxing over the years, as many boxers have since turned professional.

He added the time was now right to revive the sport. “According to the research we did, we found out that amateur boxing in Namibia has not gotten any form of support from the government that they deserve, compared to the 80s and 90s.

And if we don’t find any solution to this matter, the country will end up without boxers after this generation,” he said.

“We have also decided to come up with this initiative strictly for amateur boxing development to help government to discover more talented boxers from different regions in the country.

Our plan is to also join forces with some successful amateur boxing clubs in the world so that we can learn from them.

This will enable us to prepare a very strong Namibia boxing team to qualify for Olympics.” Ashikoto added that their target is to see a comprehensive youthful team at the end of the year that will stick together from now on until the next Olympic Games.

“We want to have a strong youthful team after the end of the national programme, while we are also planning to bring these kids together from different regions to train as one team during the school holidays and to also expose these kids to international games by inviting boxing teams to play friendly games,” he said.

The programme is expected to start at the end February in Katima Mulilo before proceeding to Ondangwa in April for the academy’s second tournament. In June, the academy is planning to have tournaments in Walvis Bay and later in Keetmanshoop towards the end of August.