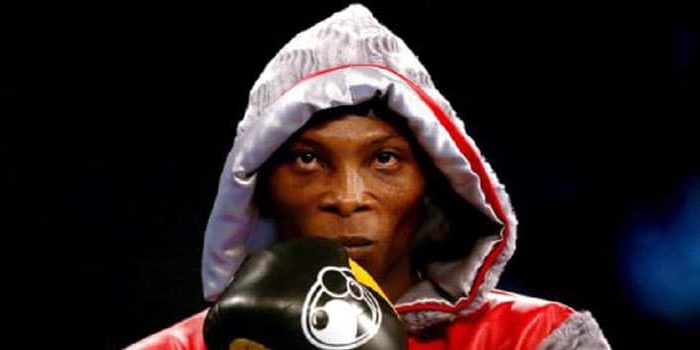 In electrifying fashion, Inoue won the eight-man World Boxing Super Series tournament by unanimous decision over four-division titlist Nonito Donaire to unify belts in a contender for fight of the year on Thursday at the Saitama Super Arena in Saitama, Japan.

Tete had advanced to the semifinals of the tournament and was favored to defeat the unseeded Donaire in April. However, days before the fight, Tete was forced to withdraw because of a shoulder injury. Donaire went on to score a spectacular sixth-round knockout of late substitute Stephon Young to set up the final against Inoue (19-0, 16 KOs), 26, of Japan.

Now Tete wants the opportunity to fight Inoue to unify 118-pound world titles that he believes he had a good chance of getting had he not suffered the injury and withdrawn from the tournament.

“Inoue knows he needs to see me if he wants to be bantamweight king,” Tete said.

The South African southpaw Tete is healed from his injury and due to make his fourth title defense against mandatory challenger and interim titleholder John Riel Casimero on Nov. 30 (ESPN+) at Arena Birmingham in Birmingham, England.

It will be Tete’s first fight in 13 months, since he traveled to Ekaterinburg, Russia, in October 2018 and outpointed then-undefeated Mikhail Aloyan to retain his title in the World Boxing Super Series quarterfinals.

“I have a tough fight against Casimero on Nov. 30 but, God willing I come through, I definitely want to fight Inoue. … He knows he must beat me before he can call himself the real king,” Tete said.

Top Rank chairman Bob Arum, whose multiyear co-promotional deal with Inoue to bring him to the United States and have him fight on ESPN platforms was announced immediately following the victory over Donaire, told ESPN the prospect of a unification bout with Tete is one of the fights they are interested in putting together.

Arum plans for Inoue to fight two bouts in a row in 2020 in the United States before returning to Japan for a third fight later in the year. Arum said a fight with Tete is very doable, especially because of the good working relationship he has with Queensberry Promotions chief Frank Warren, Tete’s promoter.