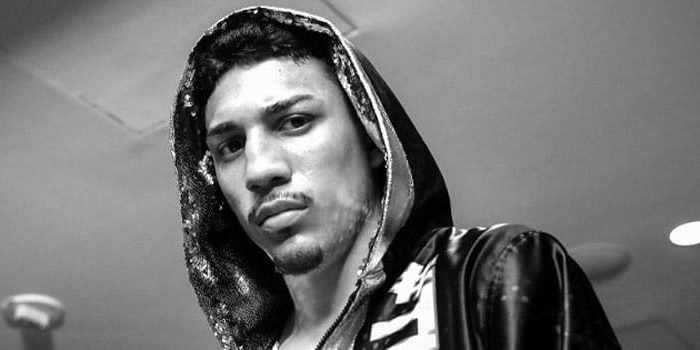 The fight will be part of an ESPN televised tripleheader, with Terence Crawford defending his WBO title in the main event against Egis Kavaliauskas.

Commey (29-2, 24 KOs) won the vacant IBF lightweight title on February 2 in Frisco, Texas with a devastating second-round TKO over Isa Chaniev. He defended the belt June 29, knocking down former lightweight world champion Ray Beltran down four times before stopping him in the eighth round.

Commey has won four in a row by knockout.

Lopez believes that he’ll put Commey to sleep – and views him as a the final obstacle before securing a world title fight with Vasiliy Lomachenko, who currently has the WBO, WBA, WBC world titles.

Lopez has been calling for Lomachenko since the start of the year. Back in August, Lomachenko defeated Luke Campbell to unify the three belts.

He wants to face the Commey-Lopez winner in the first quarter of 2020 – with all four of the world titles at stake.

“I’m finally back at Madison Square Garden, the place where I always wanted to win my first world title,” Lopez said.

“I believe this fight will shut up all of the critics and prove to everyone that I back up my talking in the ring. I respect Commey as a champion, but when we’re in that ring, it’s going to be lights out for him. Come December 14, I am officially taking over the lightweight division.”