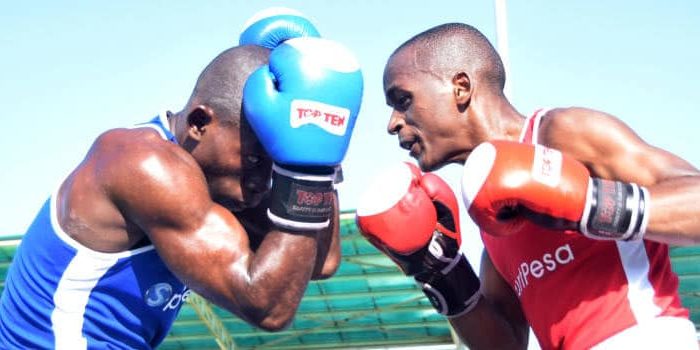 Boxers head to Nanyuki Social Hall for the fourth leg of the National Boxing League after a long break which allowed boxers to feature in the African Games in Morocco.

The three-day action starts on Thursday to Saturday and has seen nine counties amalgamate their clubs into county teams save for Nairobi. The counties are Nakuru, Kisumu, Siaya, Mombasa, Laikipia, Busia, Vihiga, Meru and Kakamega.

Nakuru will be led by welterweight Silas Ouma and middleweight Mike Jared.

Boxing Federation of Kenya Technical Director Albert Matito said the Nanyuki will act as one of the few selection trials lined up by the federation to identify probable boxers who could be selected into a provisional squad for the African Olympic qualifiers in Dakar, Senegal in January.

Get the latest sports news updates. Subscribe to our SMS sports service by texting ‘SPORTS’ to 22840.

The final leg of the league championships to be hosted in Kisumu on November 21-23 is also earmarked as Olympic qualifier.

“Let the boxers take the final two legs of the league championships seriously as they will be used by a pool of National Selectors to come up with a provisional squad that will finally be whittled down to 10 boxers to take part in the African Olympic qualifiers,” Matito told Standard Sports in a phone interview yesterday.