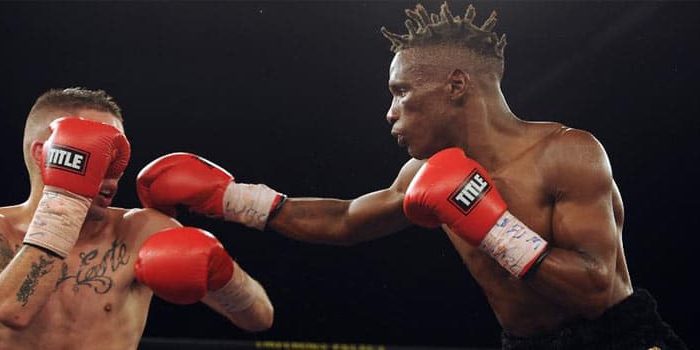 In a battle of southpaws, South African minimumweight champion Xolisa Magusha heads an action-packed bill at the International Convention Centre in East London on Saturday night when he defends his title against No 4 rated contender Sibusiso Bandla.

However, two of those losses came against DeeJay Kriel, who would go on to win the IBF minimumweight belt in an upset stoppage-win over Carlos Licona in February this year.

In the first fight against Kriel, Magusha was beaten on points over eight rounds, and in the return bout for the WBC minimumweight title he put up a creditable performance, losing on points over 12 rounds.

In his most recent fight on July 28 this year he retained the SA minimumweight title with a unanimous 12-round points decision over Siyakholwa Kuse.

According to Boxrec, Bandla made his pro debut on June 17, 2018 and has minimal experience in the pro ring, with a record of three wins and a draw, with two of those wins coming inside the distance.

In his most recent fight, he fought to a six-round draw against Bangile Nyangani, who is rated at No 2 in the Boxing SA ratings.

All the records are taken from Boxrec.