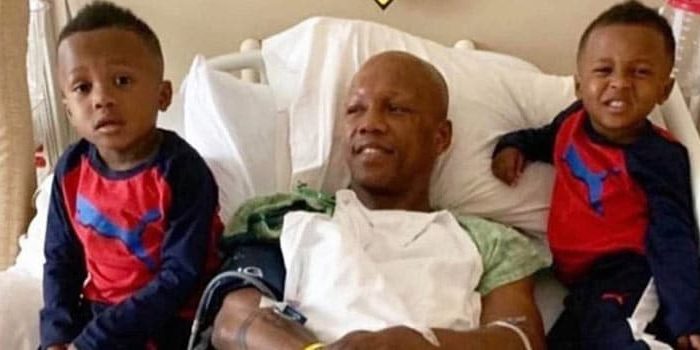 Judah had been hospitalized since Friday night after suffering a small brain bleed during an 11th-round knockout loss to Cletus Seldin in their junior welterweight fight at the Turning Stone Resort Casino in Verona, New York. It was the main event of a card that was part of the 30th annual International Hall of Fame induction weekend.

“While he will need rest, the prognosis looks promising,” Star Boxing said in a statement. “Thank you to all of those that sent your well wishes to Zab and his family during this pressing time.”

Judah (44-10, 30 KOs), 41, who won six world titles at welterweight and junior welterweight, was in his first fight in 17 months, and only his third since 2013, when he took on Seldin (24-1, 20 KOs), 32, a fellow Brooklyn, New York, native. It was a grueling, physical fight from the opening bell, but Seldin was in control. When he unloaded several punches on Judah in the 11th round, referee Charlie Fitch stopped the fight at 1 minute, 41 seconds.

“Although it was anticipated that he would be released on Tuesday it was expedited and one can only assume it was because his condition had improved,” Star Boxing promoter Joe DeGuardia said.