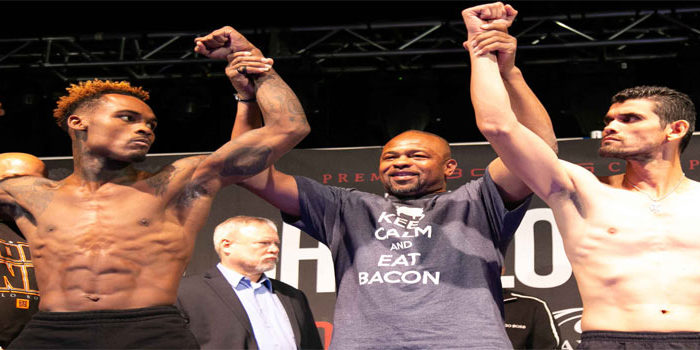 Cota replaced WBC Super Welterweight Champion Tony Harrison, who was forced to withdraw from his rematch against Charlo due to an ankle injury. Harrison and Charlo plan to have their rematch later this year.