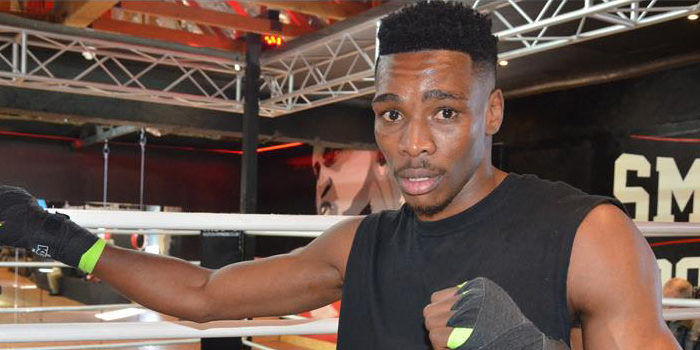 IT will take some courage for one of South Africa’s best welterweights to go abroad and defend his title on foreign soil. But Thulani Mbenge knows that he will be away from his supportive fans and home crowd when he gets into the ring on July 6.

Mbenge will travel to Hamburg in Germany to make his third defence of his International Boxing Organisation (IBO) welterweight belt. He will come up against Sebastian Formella, the World Boxing Organisation, WBO European champion.

However, if looking at both of the boxers’ records, Mbenge has not lost a fight. On paper this seems to favour him, but as he said: “I know I will fight him (Formella) in front of his home crowd and it will be difficult. But I am there to do my job and has prepared well for this one.”

“I can’t wait for the opportunity to get into the ring. I will be aware of what he brings on the evening and will have my support from my corner.” In his corner will be his trainer, Sean Smith and the team.

“We need to be on our best and to put up a strong performance in Germany. He has performed well in training and I believe we will have a fight on hand,” said Smith.

He then made a successful defence against Miguel Vazquez with a ninth-round stoppage win.