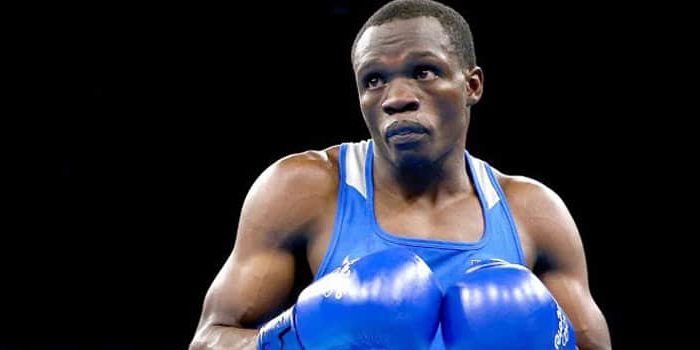 Okwiri (4-0-1, 3 KOs) is coming over a March third-round TKO over Pascal Kimaru Bruno. The 33-year-old former Kenya Olympian is attempting to make up for last time as a pro.

Nevertheless, Itabe (6-3-2) isn’t expected to provide much of a test for Okwiri.

“I am confident with the match on Saturday and that Itaba is no match for me because most of the boxers he has lost to are nobodies which equals the ones he has won,” Okwiri told reporters in Nairobi.

Also, on the card, Anderson Sifuna will take on Michael Nyawade.