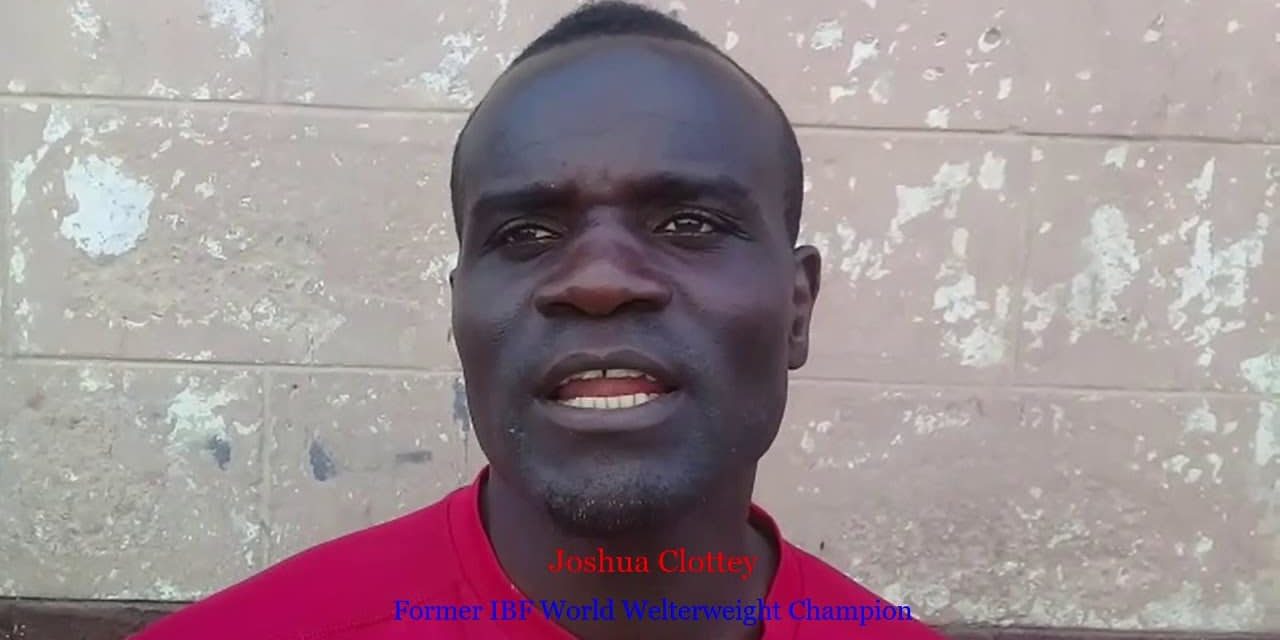 Notable members of the Ghana boxing community have sent their prayers and well-wishes to compatriot Richard Commey ahead of his world title defense this Friday, June 28.

Commey is coming off his title-winning effort, a second-round TKO over Russia’s Isa Chaniev, marking his third straight stoppage victory. Beltran bounced back from last August’s defeat to Jose Pedraza to stop Hiroki Okada in nine rounds in a 140-pound contest.

Commey-Beltran is expected to produce fireworks in a potential Fight of the Year candidate but no matter what happens, Ghana wants to see her son prevail.