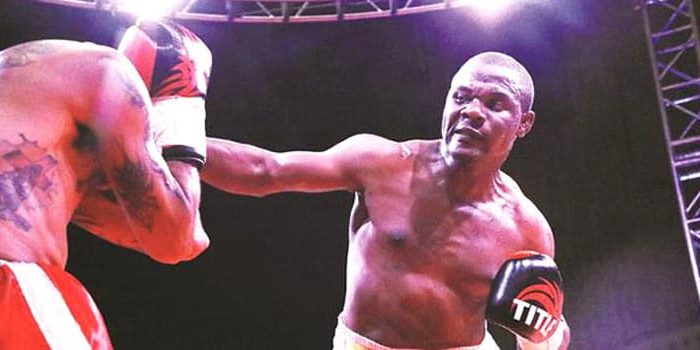 The Global Boxing Union (GBU) and Universal Boxing Council (UBC) champion, Charles Manyuchi, has been reported to have been admitted at Michael Gelfand Clinic where he has been receiving treatment since Monday morning.

The Zimbabwean boxer’s publicist and spokesperson, Gilbert Munetsi said that Manyuchi was not seriously ill although he is still complaining of severe chest pains, high blood pressure, and high body temperatures. Plans are also underway to send him to South Africa for further medical consultation tonight.

The illness is said to have disturbed Manyuchi’s preparations for his forthcoming August 3 World Boxing Federation world title match.