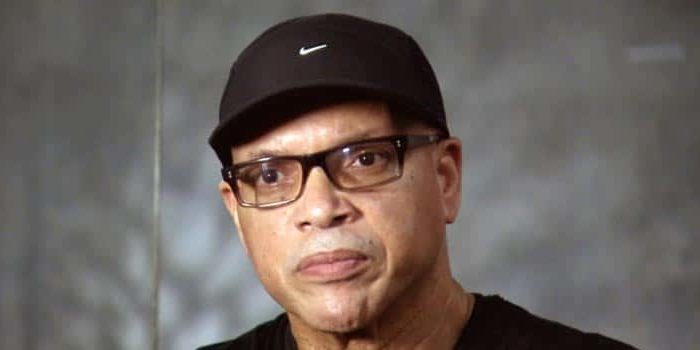 WBC World Heavyweight Champion Deontay Wilder has been taking a lot of heat over certain statements that he made on Tuesday during an open workout.

The boxer told reporters that he was still “trying to get a body on my record” – and warned that upcoming opponent Dominic Breazeale could potentially get killed in their fight.

Wilder will defend his belt against Breazeale on Saturday night at the Barclays Center in Brooklyn, New York.

Veteran trainer Virgil Hunter, who will be working the corner of Breazeale, was shocked by Wilder’s comments.

Wilder made similar statements last year, during a controversial interview with a radio station.

He’s double-downed on those statements by explaining that he won’t be emotionally affected if he ends up killing Breazeale.

The two fighters have a lot of bad blood, with a scuffle erupting back in 2017 in a hotel lobby in Alabama.

Breazeale sued Wilder over the incident, a case which appears to have been dropped when he received a mandatory crack at Wilder’s title.

Hunter, who led Andre Ward to numerous titles and also trains Amir Khan, believes Wilder is hurting his own legacy by making these types of statements.

“He needs to really ask himself if that’s what I’m all about. Is this the legacy I want to leave? I think this is something that Deontay has to deal with internally,” Hunter told BBC Sport in New York.

“Is this the example I want to show and come to grips with it? I think in the long run an apology is in line. It’s the wrong way of going about promoting. I am really disappointed in Deontay.

“He has the world so to speak in his hands and he is letting it slip out and making statements like that, that makes people cringe. It’s irresponsible.”