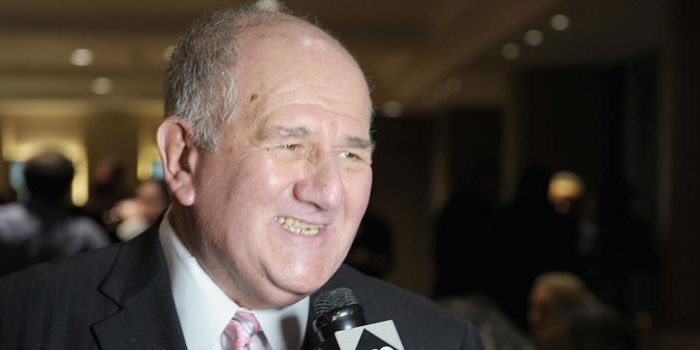 Harold Lederman, best known as the unofficial scorekeeper for HBO Boxing, passed away at the age of 79-years-old.

Veteran promoter Lou DiBella confirmed that Lederman passed away after a long battle with cancer.

Lederman began his career as a boxing judge in 1967 and joined the cast of HBO World Championship Boxing in 1986. He was inducted into the International Boxing Hall of Fame in the class of 2016. In 2006 he received the “Good Guy Award” from the Boxing Writers Association of America.

During his run on HBO, Lederman would often detail his scorecard during fights and HBO would run graphics after every round to reveal Lederman’s scoring of the action.

Lederman retired from active judging in 1999, but remained with the HBO Boxing crew until the very end of the network’s run with sport. In 2018, HBO made an unexpected decision to drop boxing after 45-years of showcasing the sport on their network.

His daughter, Julie Lederman, followed in his footsteps and also became a boxing judge.