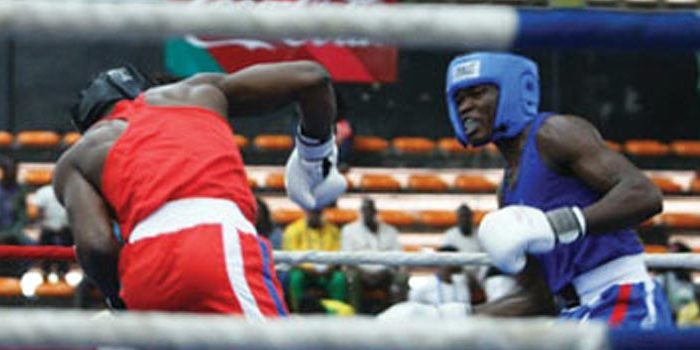 The 2019 Zone III African Amateur Boxing Championships ended at the Libreville Sports Hall in Gabon on Friday, May 17, 2019. Organized by the African Boxing Union (ABU), the competition brought together eight best countries on the continent.

Eleven boxers represented Cameroon in the competition that was also a qualifier for the All Africa Games which will take place in Morocco in August 2019. After one week of intense competition, Cameroon finished second winning 11 medals; two gold, four silver and five bronze medals.

Team Cameroon has since returned to the country after their successful outing. Head coach Didier Nagtcha expressed satisfaction with the performance of the athletes. He said he is satisfied because all the boxers won medals and that they could do better if the entire camp was more than ten days.

Didier Ngatcha said the competition was also to evaluate the performance of the boxers and to prepare them for the African Boxing Championships which will take place in Praia in Cape Verde.