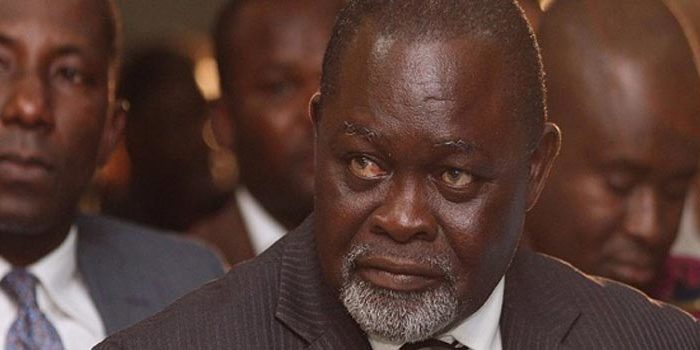 The Azumah Nelson Boxing Promotions event was originally scheduled for May 4 but had to be rescheduled to June in order to accommodate completion of paperwork for some of the fighters scheduled to rumble on the bill.

The organizers, however, were forced to reach an agreement on Tuesday morning to move the date to July 20 due to a clash with soccer’s 2019 Africa Cup of Nations which kicks off in Egypt June 21 to July 19.

“It is very difficult but it’s a situation we have to accept because football certainly got a massive following and with the [Ghana national team] Black Stars participating, the tournament will surely affect patronage of boxing. So, we saw the need to postpone it and it will now take place on the first Saturday after the Afcon final,” explained Yaw Sakyi, CEO of Azumah Nelson Promotions.

“Our original itinerary was to hold it thrice in a year so we were up for May, do it again in August and conclude the year with a bang in December,” Sakyi continued. “It’s still possible though because after July, we can squeeze in another in probably October before doing it again in December. We assure our corporate partners and fight fans that it will still be a very exciting fight night with attractive bouts and entertainment.”

Inspired by three-time world champion and fistic legend Azumah Nelson—who handpicks the fighters—the last event took place last December, outside of Accra, in Kwahu in the Eastern Region of Ghana.

Mr. Sakyi says that their outfit appreciated the patronage and are still engaged in conversations about other venues outside of the capital where nearly all boxing events take place.

Nevertheless, Sakyi says they have plenty of reasons to smile.

“It’s been fantastic, it’s been great, the brand is huge, the respect is enormous because of the name Azumah and we have provided the platform for talented boxers to compete on an equal scale based on fair competition and opportunities,” the Azumah Nelson Boxing Promotions CEO stated.

“It is evidenced in the kind of boxers we attract on our bills, because we feel that champ (Azumah Nelson) understands boxing. The people who supervise the fights have no interests; if you win, you win, they have no agenda. So, I think that by far we have done very well and we are seeking to do even better going forward.”