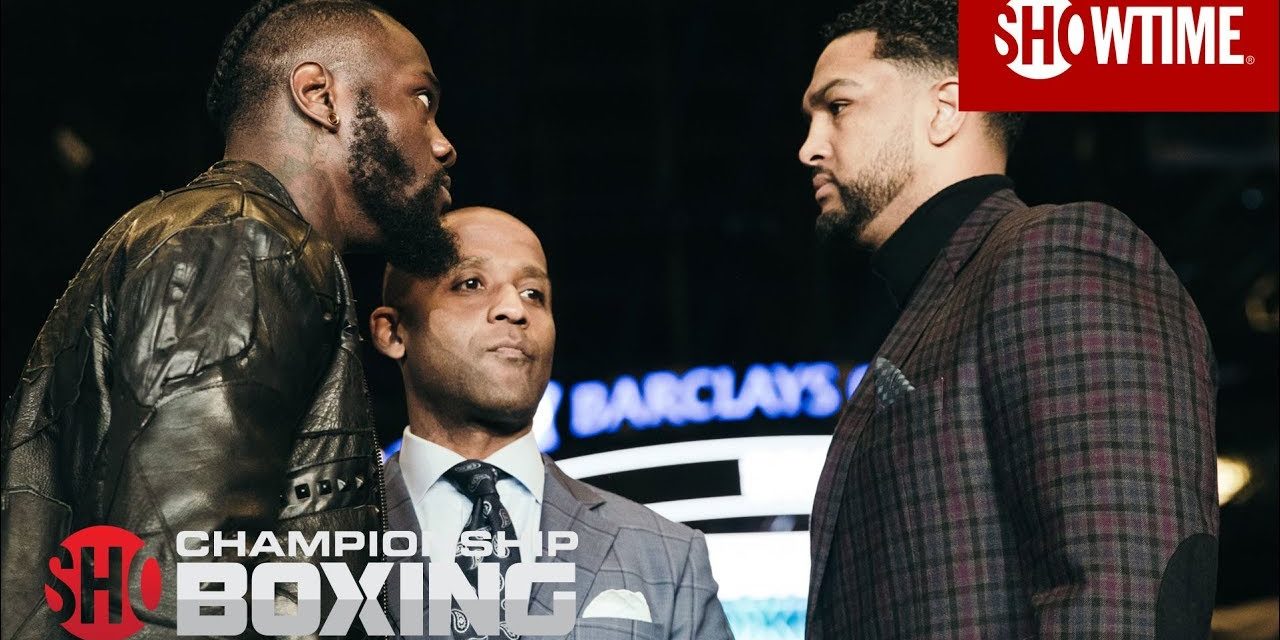 In just under two weeks, former world title challenger Dominic “Trouble” Breazeale (20-1, 18 KO’s) gets his second shot at a world title as he makes his return to the ring against Deontay Wilder (40-0-1, 39 KO’s) on May 18, 2019 at the Barclays Center in Brooklyn, New York.

The intriguing heavyweight match up is scheduled to headline the Premier Boxing Champions telecast on Showtime Championship Boxing.  Breazeale’s last outing was an impressive one as he stopped undefeated Puerto Rican Olympian Carlos Negron via KO in the 9th round in a nationally televised event.

A lot has changed since the Negron fight this past December as Breazeale made a significant change to his career by hiring world renowned trainer Virgil Hunter. Due to the change in trainers, Breazeale subsequently relocated his training camp from Southern California to the Bay Area which is roughly 400 miles away from his home.

“I truly believe it was a great move making the change to Virgil as I needed something more,” Breazeale said.  “I went up for a week to train with Virgil and see if it would be a good fit.  On the first day of training, I realized it was a great decision to make as he was pointing out some things I needed to work on and here we are 10 weeks later ready for the biggest fight of my life.”

Another big change for Breazeale was being away from home for this camp.  “It was a tough decision to leave my family as I had never left home for camp before.  But my family understands that this is a sacrifice in which the positive far outweighs the negative.  I have to thank my wife Christina for being open to this decision and taking great care of my boys while I have been up here,” said Breazeale.

“I can’t say enough about the guy.  We had some great rounds this camp and we pushed each other.  He brought a lot of international experience into the ring and I can’t thank him enough.”

Now just 10 days away, Breazeale has an opportunity to make history and become the WBC heavyweight champion of the world.  It’s no secret that there is bad blood between Breazeale and Wilder and Breazeale is looking forward to humbling him.  “I can’t wait to get my hands on him.  What he did in Alabama in front of my family, I can never forgive him for nor will I ever forget,” said Breazeale.

“Even after the incident in Alabama, he continued to bring my sons into it.  I intend to make him pay come May 18th and shut him up once and for all.  One of the reasons I moved camp was to ensure I was in the best shape possible and I’m already there.  Virgil has prepared me well and 10 days can’t come fast enough.”