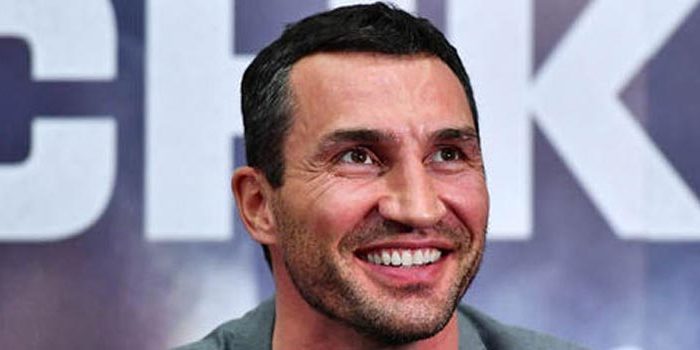 Johnathon Banks, close friend and trainer of Wladimir Klitschko, says the boxer is not going to return to the ring.

The former unified heavyweight world champion retired in 2017 after suffering an eleventh round stoppage at the hands of Anthony Joshua, before a crowd of 90,000 fans at Wembley Stadium in London.

But in the last few months, the rumors have been very heavy that Klitschko was approached by streaming service DAZN, who apparently offered him a very large contract to come out of retirement.

Klitschko has dropped numerous hints about returning in recent weeks – including his “never say never” when German media outlet SID approached him about the DAZN rumors.

This past weekend, Banks was revealed as the new head trainer of top middleweight Gennady Golovkin.

According to Banks, he personally spoke with Klitschko – and the former unified champion is going to remain in retirement.

“My take on it from conversations I’ve had with him is that he’s staying put,” Banks told Behind The Gloves.

“He’s happy with the way he left the sport, he’s satisfied with the things that he did in the sport, and he’s not coming back.

Eddie Hearn, who has a content deal with DAZN, confirmed in interviews that Klitschko was indeed approached to return.

“I think he is looking at it. Nothing is happening at the moment. DAZN have spoken to him. We’d love him back, I love Klitschko. I think he is great, but we will see,” Hearn said to IFL TV.