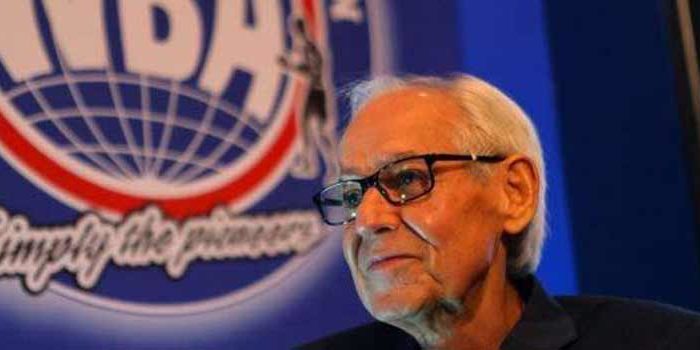 Venezuela will celebrate the third edition of the Gilberto Mendoza Festival, President Emeritus of the World Boxing Association (WBA). Mendoza was one of the men who has made the most contributions to boxing in the South American country and the world in general. He will receive recognition for the third time in the month in which they commemorate three years of his passing away.

The Festival, which will start on March 11th and end on the 16th, has been growing as it has been developed. In this edition the plans are much more ambitious and there will be amateur boxing posters in 24 states of the country, a goal achieved by the WBA in association with valuable allies of Venezuela.

The first day will be a mass in honor of Mendoza and activities will begin in several of the regions of the country. The programming is scheduled for 288 bouts, with several of the best young talents in action, who will rise to the ring to pay tribute and remember the great man who dedicated his life to boxing and youth development.

On March 16th, in addition to the amateur boxing days, there will be a professional card that will be held at the Yesterday Recreational Center, Turmero, one of the most emblematic squares in Venezuela and where Mendoza helped write several of the great pages of boxing. The evening will be in charge of the promoter Rafael Moron, who will inform all the details of the fighters involved.

The Gilberto Mendoza Festival is an initiative of the WBA, which has been endorsed by the authorities of the South American country and whose purpose, in addition to paying tribute to President Emeritus, is to develop young talent and contribute to the activity of an important discipline for society. Boxing has been a vehicle for many young people to leave the streets and dedicate themselves to sports and the WBA pledges to continue this tradition.