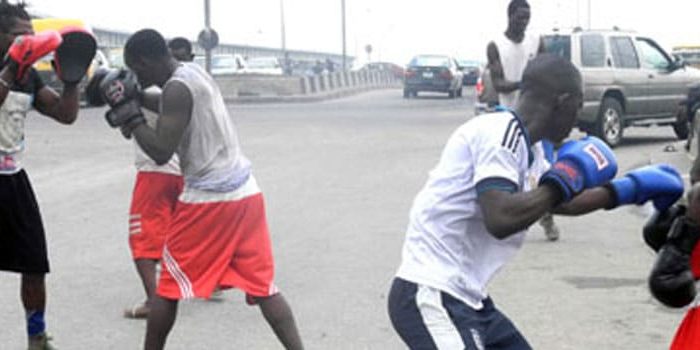 Jada told the News Agency of Nigeria (NAN) in Abuja that 10 athletes from the FCT and Lokoja would participate in the competition.

“The competition has commenced; the athletes will use this competition to warm up ahead of the league. I took five of my athletes with me, they will compete with five athletes in Lokoja. We are organizing the competition on our own because of the love and passion we have for the sport. “We want to keep the sport alive and we also want our athletes to keep fit, whenever they will go for competitions,’’ he said.

Leading English Premier League scorers Jada said the board member of the Nigeria Traditional Boxing would meet to decide on the commencement of the League. He also said that lack of funds had been the major challenge of the federation which hindered the organization of the league last year.

Jada said that paucity of funds led to continued lack of sponsorship as well as lowered the progress of the sport in the country. Oyetola presents N152bn budget, promises full payment of salaries Obajana, a village near Lokoja, the Kogi capital, also hosts Dangote Cement Company, the largest cement company in the country.