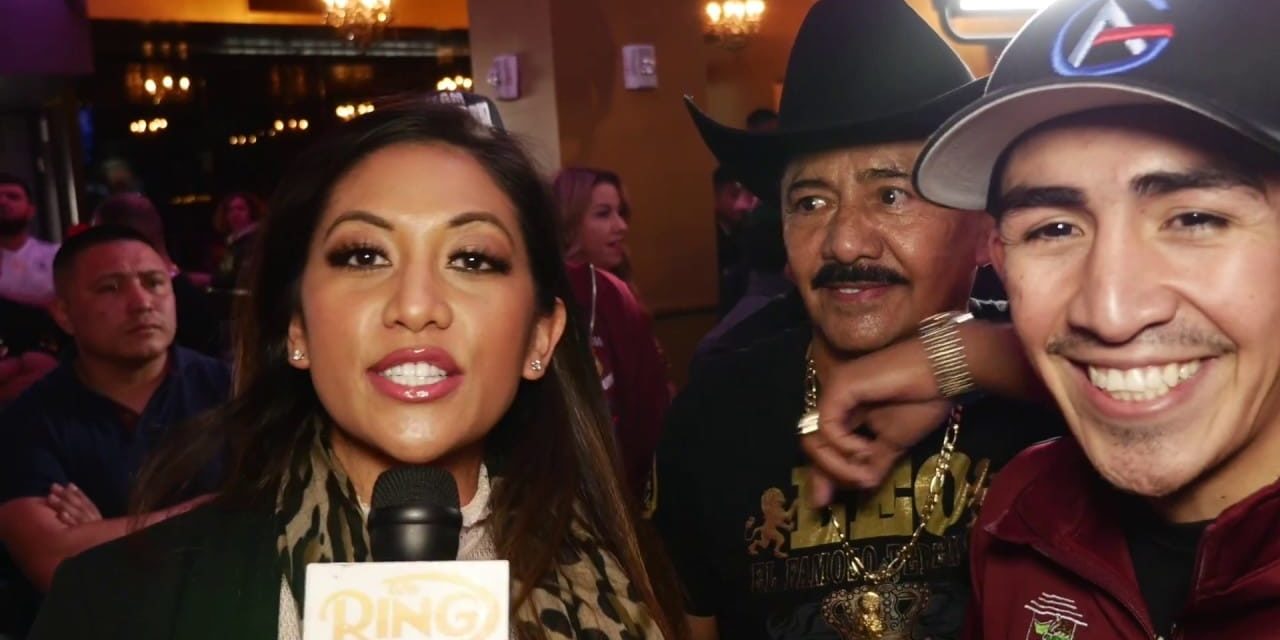 The fighters competing on Saturday’s Premier Boxing Champions on FOX and FOX Deportes exchanged words and went face-to-face at the official weigh-in before their respective showdowns this Saturday night at Microsoft Theater at L.A. Live.

Here are the weights: