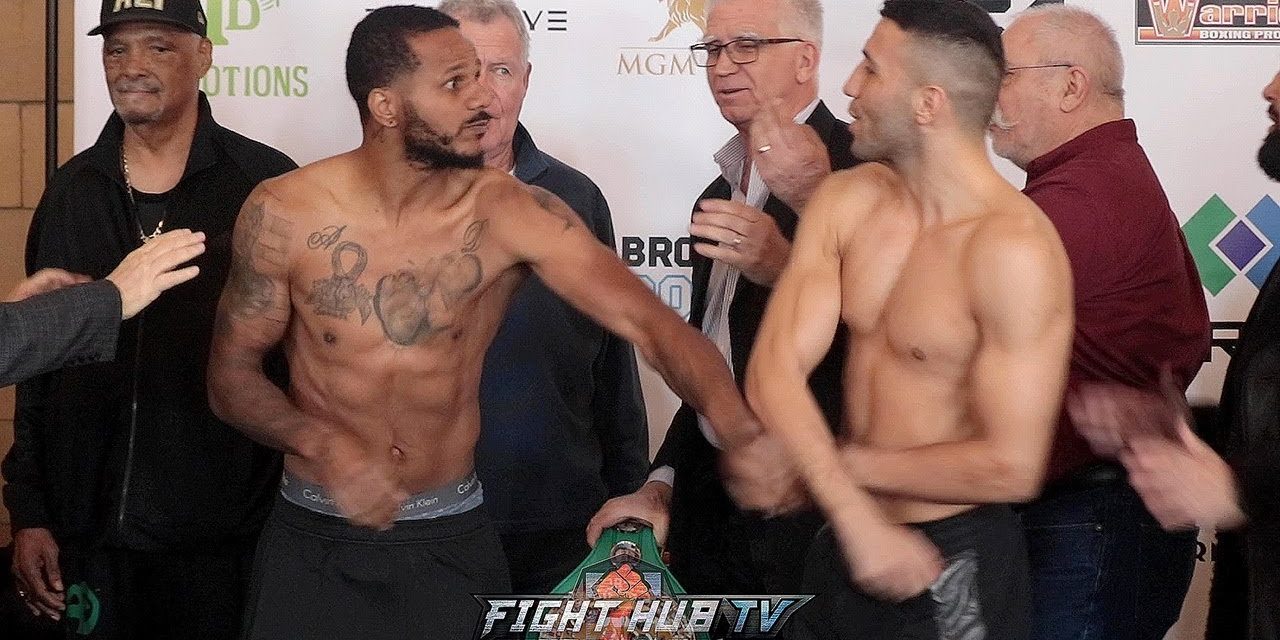 Former champion Anthony Dirrell and 168-pound contender Avni Yildirim continued to exchange words at a heated weigh-in on Friday before they battle this Saturday for the vacant WBC Super Middleweight World Championship in the main event of Premier Boxing Champions on FS1 and FOX Deportes from the Armory in Minneapolis.

Tickets for the event, which is promoted by Warriors Boxing and TGB Promotions, are on sale now, and can be purchased at the Armory at http://ArmoryMN.com/ and through Ticketmaster.

Here are the complete weigh-in results: