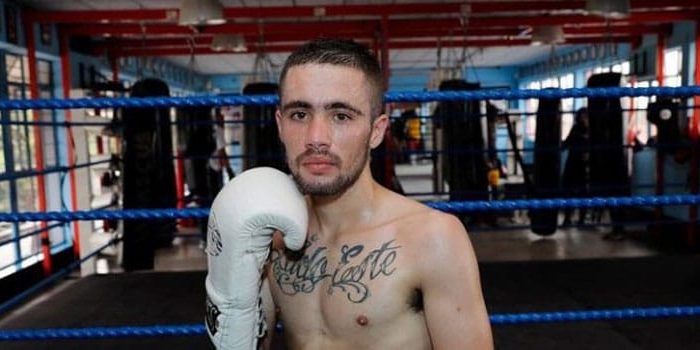 South Africa’s DeeJay Kriel faces the toughest test of his boxing life when he challenges Carlos Licona from Mexico for the IBF minimumweight belt at the Microsoft Theater in Los Angeles on Saturday night.

The 23-year-old Licona (14-0; 2), who fights out of Westminster, California, made his pro debut in December 2014 and his only two wins inside the distance came early in his career.

His first big win came against Janiel Rivera (15-2-3) for the vacant WBO Latino minimumweight title when he won on a unanimous 10- round points decision. In his next fight he beat Jose Eduardo Ramirez Armento on an eight-round split decision.

On 1 December, 2018 in his fourth fight of the year, he won the vacant IBF minimumweight belt on a 12-round split decision against Mark Anthony Barriga (9-0) at the Staples Center in Los Angeles.

Kriel, 23, from Boksburg on the East Rand, has a record of 14-1-1; 6 with the only blots on his record coming against Colin Tloubatla (l pts 4) in his first fight in April 2014, and a six-round split decision draw against Ayanda Dulani in April 2016.

He won the vacant WBC International minimumweight title with a win over Dexter Alimento and made a successful defence in his most recent fight on 3 March last year against Xolisa Magusha.

The champion has slight height and reach advantages over the challenger, and this is a difficult one to call, with Kriel having his first fight outside South Africa.