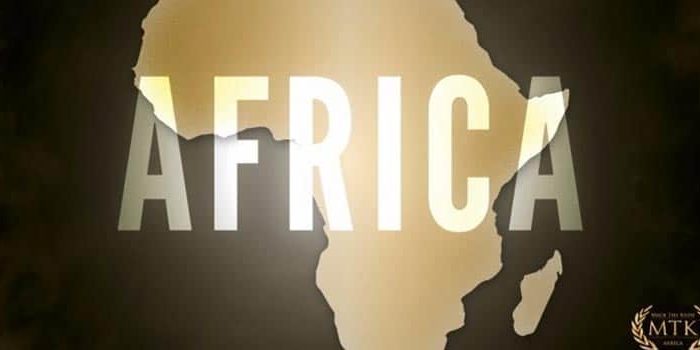 South African featherweight Lerato Dlamini has signed with MTK Global as he looks to convert his world ranking into a world title shot.

‘Lights Out’ (12-1-KO6) has not been beaten since his professional debut and with the IBF Continental Africa featherweight title and a WBC world ranking title already to his name, is looking to press on to the top of the sport.

Dlamini said: “I’m so happy. I know MTK Global will help me get closer and closer to my dream of becoming a world champion.

“As well as getting me the world title shot, I believe this move also puts me in line for gaining exposure internationally.

“I’m ready for the next phase of my career and I’m excited.”

Head of MTK Africa Colin Nathan added: “We’re delighted to welcome another one of Africa’s leading boxers to the MTK Global team.

“I’ve been training Lerato for a long time and have always been impressed by his style. He’s someone who has just got better and better as a professional and is now rated 11th in the world by the WBC.

“We’re confident Lerato can work his way to the summit of boxing and we’re glad to be able to contribute towards that journey.”

MTK Global is delighted to confirm the signing of youth Olympian and African champion Marwan Madboly from Egypt.

The Cairo-born 19-year-old also boasts a bronze medal at the 2018 World Youth Championships and turns over determined to emulate his impressive amateur achievements in the professional ranks.

Madboly said: “Since day one, I started boxing to get to the top. I became national champion, then Arab champion, then African champion and I will continue to meet all challenges.

“MTK Global has a lot of champions and a lot of great boxers and I want to start my professional career in the top team.

“I know it’s possible to become a world champion. I hope to achieve that dream with MTK Global.”

“Marwan is young, strong and already loved in Egypt. He reminds me a lot of a young Oscar De La Hoya. Perhaps he’s the Arab version of ‘The Golden Boy’!

“As an amateur, he’s already achieved lots by becoming champion of Africa and a ranked of No. 3 globally, so we’re convinced he’ll be a spectacular professional champion. We look forward to his debut.”

News of Madboly’s first assignment in the paid ranks will be forthcoming in due course.