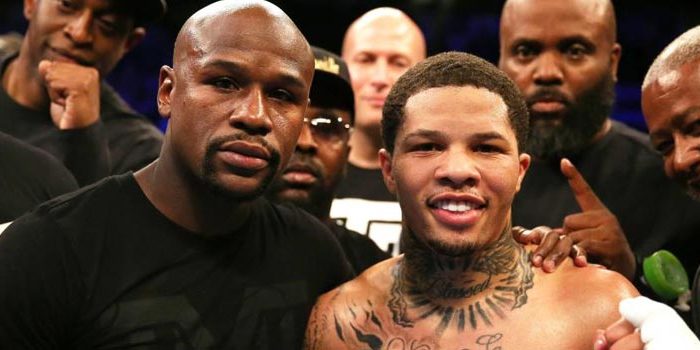 Baltimore’s Davis (21-0, 20 KOs) recorded his eighth career first-round knockout as referee Jack Reiss called off the fight with one second remaining in the first round following a devastating sweeping right hook by Davis connected cleanly and sent Ruiz (39-5, 32 KOs) down to his knees.

Davis, who has now stopped his last 12 opponents, connected on 50 percent of his power punches, just under the 51 percent power accuracy he logged in his last four fights.

The late substitute 32-year-old Ruiz was fighting for the second time in three weeks as he replaced the injured Abner Mares. Ruiz was used to being on the other side of first-round knockouts having recorded 18 of his own during his career.

One of the biggest fights to make for Davis is a showdown with WBA, WBO lightweight champion Vasiliy Lomachenko.

Floyd Mayweather, who promotes Davis, explains that there is no rush for his 24-year-old fighter to pursue a bout with Lomachenko, who turns 31 later this month.

“We’re not going to call any particular fighter out, and it’s not like we’re ducking and dodging anyone. Lomachenko has to fight as many fights as possible, extremely quick, because he’s very, very old. Tank is like 10 years or 11 years younger than Lomachenko. Lomachenko will be 40 before you know it,” Mayweather said.