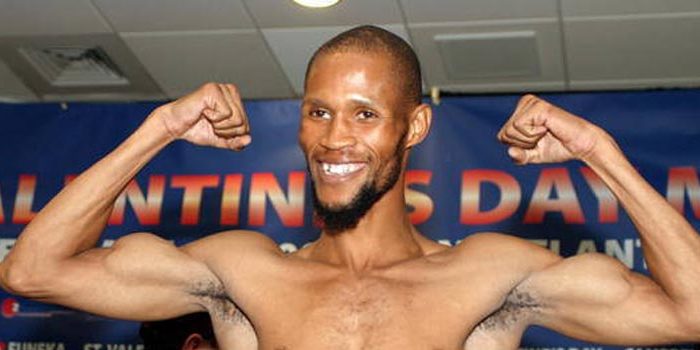 Ali Funeka, a soon-to-be 41-year-old boxer from Mdantsane who is on a five-bout losing streak, has been cleared to meet welterweight Uyanda Nogogo on March 3 at the Orient Theatre, East London.

It has been clear for all to see that the boxing skills of the veteran have deteriorated over the last two years and it was rather surprising that Boxing SA cleared him to take on Nogogo, who is 20 years younger.

Funeka, who will celebrate his 41st birthday on March 4, a day after the proposed bout, has been fighting as pro for more than 23 years, compiling a record of 39-10-3 (31 KOs), involving close on 300 rounds.

The last time he won a fight was a third-round stoppage win over Justice Addy from Ghana on July 24, 2016. Addy had a record of three wins, one loss and one draw, according to Boxrec before the fight.

Since that win he has lost to Jeff Horn, Samuel Vargas and novices Karen Chukhadzhyan, Islam Dumanov and Gor Yeritsyan all on big points decisions.

Also prior to this in July 2015, he was smashed to defeat in five rounds by Tsiko Mulovhedzi after three knock-downs and was taken to hospital for observation after the fight.