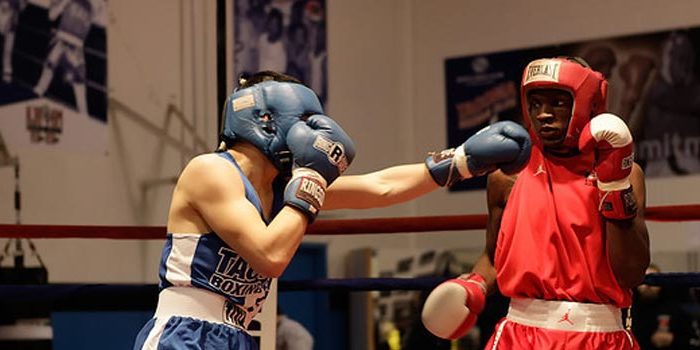 The 60th annual Western New England Golden Gloves boxing tournament will make its return to Connecticut later this month, as the Hartford Armory will host the historic amateur boxing event.

The tournament, which was held last year at the MassMutual Center in Springfield, Mass., annually features some of the regions top amateur boxing talent. The tournament has featured boxers such as Mike Tyson, future two-time world welterweight champ Marlon Starling, and future WBO cruiserweight champion Tyrone Booze in the past.

From 1959 to 2005, the tournament was held at The Holyoke Boys Club in Holyoke, Mass., before bouncing from venue to venue between Massachusetts and Connecticut.

Preliminaries will be held Jan. 12, followed by the quarterfinals on Jan. 19, semifinals on Jan. 26, and the finals on Feb. 2. The open division champions advance to the New England Tournament of Champions in Lowell, Mass., for a chance to fight at the 2019 national tournament.