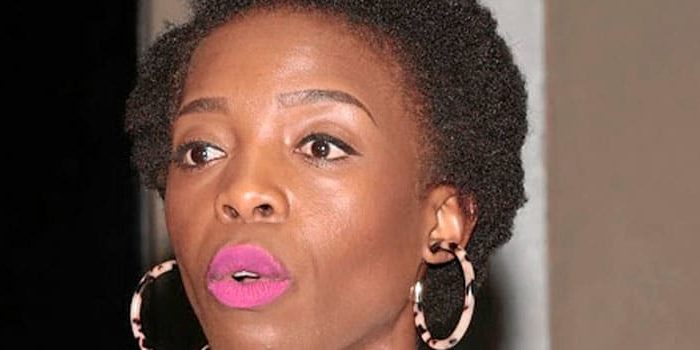 Some Gauteng trainers have raised concerns about Boxing SA’s decision to use “an unsuitable gym” for amateur boxers to make their way into professional ranks this weekend.

They say the VIP Gym, owned by ex-professional boxer Harry Ramogoadi, in Benoni, is not known and its location is way out of their reach.

Instead, the trainers say, there are better gyms in townships that should have been given the opportunity to host that ceremony.

BSA COO Cindy Nkomo (pictured) responded yesterday: “We requested people who have gyms to give them space. This year the VIP Gym was made available at no cost. The concern is valid but if there is a venue available for next year’s sparring in townships, then it will be welcomed.”

The sparring began last Saturday in the Western Cape, and this weekend it will be the turn of Gauteng and Durban.

“We will move to Free State on February 2, North West and Northern Cape the next day. Limpopo is on February 9, Port Elizabeth on February 17 and close off with East London and Mpumalanga on February 23,” said Nkomo who said the SA National Amateur Boxing Organization (Sanabo) will be involved.

“Sparring is open to SA citizens, aged between 18 and 35. Non-SA citizens who wish to turn pro here must submit their request to BSA to consider each case on its merit.”

Sanabo president Andile Mofu said their involvement is yet to formalized.

“In the Eastern Cape, BSA provincial manager Phaka-Mile Jacobs makes it clear that no amateur boxer will turn professional without an amateur organization who may know them better. CEO Tsholofelo Lejaka and I need to meet and discuss this issue.”