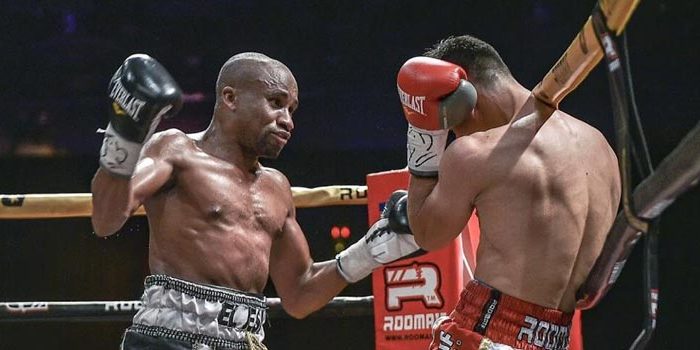 Namibia’s incumbent International Boxing Organization (IBO) super bantamweight veteran world title-holder Paulus ‘The Rock’ Ambunda is determined to prove that his overwhelming victory was not just another flash in the pan.

Ambunda, 38, defied the odds stacked against him when he narrowly out-pointed the same opponent, eight years his junior, in a split decision to reclaim his title in fine style far away from home.

His handler, upcoming matchmaker Imms Moses, of AC Boxing and Fitness Academy, who also doubles as trainer is oozing confidence ahead of the clash and believes his more experienced boxer has what it takes to repeat his feat and set the record straight when the two boxers square off again.

The pair weigh in perfectly well with each other boasting remarkable records. Both are orthodox with a résumé of 11 (Ambunda) and 8 (Ridhwan) knockouts, respectively.

The Namibian goes into the fight with 27 wins and two losses from 38 bouts while his opponent stands on 11 victories and one defeat (against Ambunda) out of 30 bouts in the paid ranks.

The fight will be amongst an appetizing menu featuring several top professional boxers on the under card on the night.