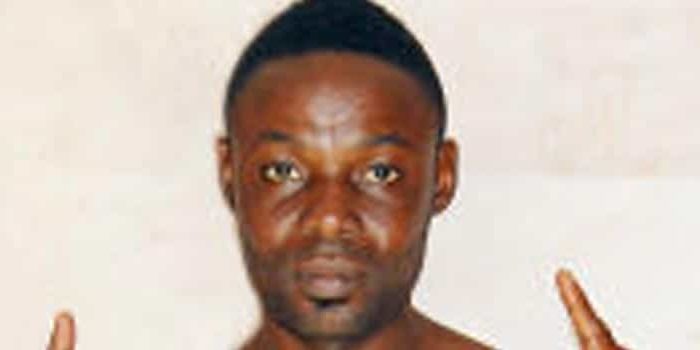 Richmond Djarbeng, a Ghanaian welterweight, is set to battle UK’s Chris Kongo in a 10-round contest at the Wembley Arena in London, on Saturday, February 23.

The bout, put together by Icon Sports Promotions, has been sanctioned as the final eliminator for the commonwealth title in the division and will be televised live on UK lTV as a supporting bout for the Chris Eubank Jnr vs. James DeGale main event.

Djarbeng previously fought for the commonwealth title versus Australia’s Jeff Horn in 2015, coming up short via third-round TKO loss.

The British Boxing Board of Control has sanctioned this fight in accordance with its regulations.

Djarbeng is expected to leave the shores of Ghana on February 18 with trainer Ebenezer Adjei and cutman, Masuwudu Issaka.