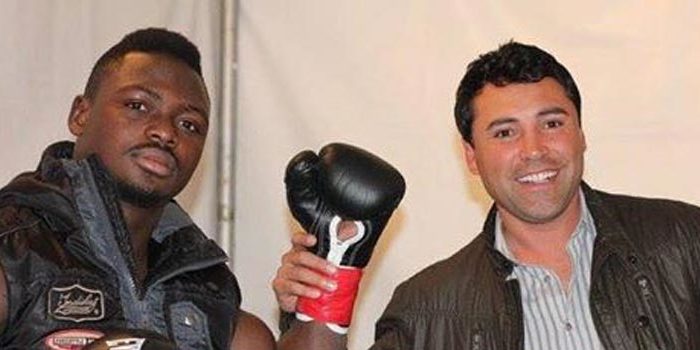 Samir, who recently signed with local-based The World Map Promotions, believes he’s got what it takes to rise up the 175-pound rankings.

“I’m hungry for a world title, I have the talent, I have gotten the needed exposure and with my new team behind me, I’m hopeful of becoming the first light heavyweight champion for Ghana,” Samir told GNA Sports.

Samir also assured fans of more fights in 2019 and was optimistic about winning the hearts of all boxing fans, considering his impressive outing against popular Ghanaian boxer Braimah “Bukom Banku” Kamoko in 2017.

In discussing his next bout, versus Lawrence Nyanyo, Samir said, “I’m prepared for the fight, but we still negotiating and hopeful the bout can be staged very soon.”

He also lauded his outfit, World Map Promotions, for coming on board to propel him to glory.

Samir represented Ghana at the amateur level and has won many amateur laurels. He rose to fame professionally when he defeated Bukom Banku.