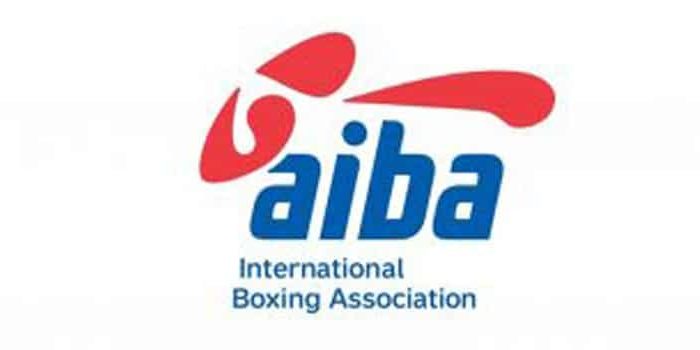 At one glance, the KD Jadhav Indoor Stadium in New Delhi seems to be full of broadcast cameras and lights during the women’s boxing world championships. However, a closer look will reveal the number of the cameras are more than what meets the naked eye. It’s not just the television cameras that are filling the stadium.

Teams from various nations are trying to capture each bout in the two rings with tripods placed between the spectators’ seating. Not only have the boxers accepted that videos of their opponents help them prepare, teams have also seen this as a necessary aspect of amateur boxing.

Last year, chief high performance director of the Indian squad, Santiago Nieva, had made a WhatsApp group in which he would share videos of various boxers to help his team study them. At the ongoing Worlds, the younger boxers in the Indian team, with little international experience, have time and again stressed that they watched the videos of their opponents’ bouts to prepare.

It’s a recent development in the world of amateur boxing as AIBA allowed in-stadium video recording only after 2016 Rio Olympics, but a few countries have been doing it for more than a decade now. One of them is China.

“AIBA allowed it now but we have been doing this since 2004,” a member of the China team said. “We had

cassettes to capture the bouts before that. Slowly, the smartphones came and it all became simple. Everyone was doing it since smartphones arrived so AIBA had to allow it.”

But no one matches the way Great Britain does it. While other teams have their physios or one of the team members who is not boxing on the day record the matches, Great Britain sends a two-person team to major competitions around the world to capture the footage.

“Anyone can do it now,” said Chris Connelly, one of the members of the Great Britain team. “Thankfully, AIBA realised that they have to allow this because other sports were allowing it. Now you just need a small camera or your phone.”

As he packs his £1,000 (Rs 90,600) camera, which has captured over 40,000 bouts, Connelly explains why shooting matches is important. “A coach will watch a bout for 30 seconds and say, ‘I know the style of this boxer.’ But I still have to record this and then look at the patterns that come out. I tell them in the meeting that there’s more to the boxer than the 30 seconds you saw,” he said.

The recordings only help a boxer pick certain aspects of the opponent but it does not guarantee a medal. Like for England, no boxer could reach the medal round at the World Championships in New Delhi despite the “best system”.

Connelly understands that boxing isn’t a sport that has been historically based on statistics and a lot more goes into winning a medal than just video recording. He explains that boxing is about “interactive performance”.

“So it’s not tackles, passes and goals like football in boxing,” said Connelly, who worked with the Premier League before joining the English Institute of Sport in Sheffield. “One boxer is of different style than the other with a different stance. It’s not always that a boxer will fight the same way like the last bout. Even with the punches, you are never sure if it is a hit or not.”

He added, “We have a boxer for a certain period of time at amateur level and I prepare a good database for him or her. But it’s all a waste when they turn professional. I have to start from level zero as new boxers come into the team. So it’s difficult”.

Perhaps that is one of the reasons that Indian star Mary Kom refuses to watch videos of her opponents. Her coach Chhote Lal Yadav said that he tries to show her videos of boxers but with little success. “She will see only 30 seconds. I keep trying but she asks me to leave.”

Still, teams from around the world continue to capture the videos of the bouts. The Germans have a two-camera set up while the Russians also have a team specially for recording the bouts. But not every country has the funding as Great Britain does.

“It’s always nice to have a team for a big tournament like the World Championships because the days are long and tiring,” said a German team member, who works as a researcher at a University. “I am handling both cameras for my team for one ring each. Everyone needs a system like them.”

Despite the lack of funds, teams have realised that video recording is an important aspect of amateur boxing. Powerhouses such as Kazakhstan, Russia, Ukraine and China continue to record videos while smaller players like India and USA play catch up.

“We record our training back in our gym in which we have installed cameras,” said a USA team member. “We livestream the national competitions as well but take down the stream after some days so no one can access that later.”

But with more teams capturing bout footage at international competitions, a dearth of videos of a particular boxer is slowly going to get eroded. And no doubt, that this trend will only rise. However, there is one aspect to keep in mind.

“YouTube has most videos but it’s better to have your own recording and not be dependent on the live videos,” the Germany team member said. “The internet can be patchy at stadiums. The stream may break. So just use your own camera.”