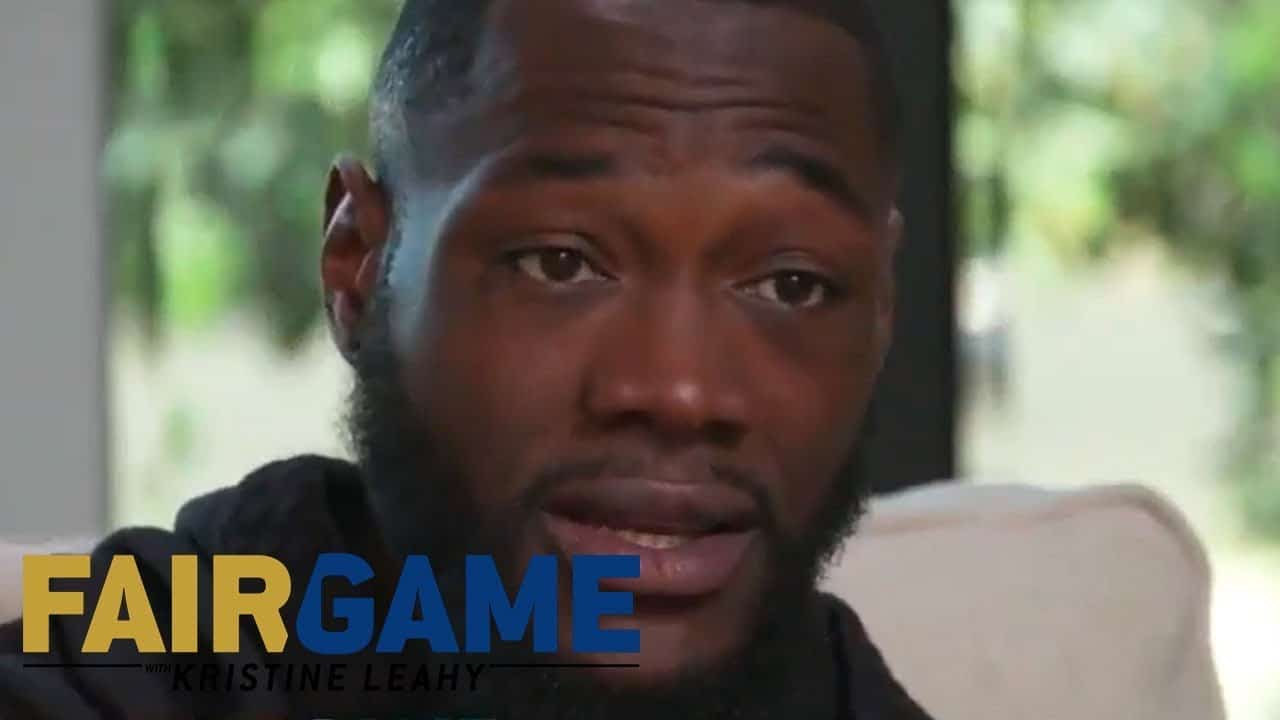 Wilder and Joshua were in talks for a fall unification, but they were unable to agree on the terms.

Wilder and his handlers presented a guarantee of $50 million for Joshua to travel to the United States for the fight, but Joshua and his handlers rejected the proposal – and countered with a flat-fee of $15 million to stage the bout in a UK stadium.

Instead, Joshua made a mandatory defense, and retained his WBA, WBO, IBF, IBO titles last month with a seventh round knockout of Alexander Povetkin.

Joshua is set to fight again on April 13th, at Wembley Stadium in London.

Wilder on the other hand is going to headline a Showtime Pay-Per-View card on December 1, when he faces lineal champion Tyson Fury at Staples Center in Los Angeles, California.

“When a guy offers me a $15 million flat fee, which is the worst offer in boxing history for a fight of this magnitude, they still didn’t want it. With that being said, they don’t want to fight – they just want to trick people, manipulate them, contradict and just be compulsive. We’ve moved on and now I’m in the biggest fight in the world, with Tyson Fury.

“[Joshua] needs someone to narrate the conversation, a middleman. I’m a grown man, I don’t deal with boys. I don’t need another man to reply to someone else, when we are right here face-timing each other. I think he’s a little fearful of me, so we’re gonna let him be.”