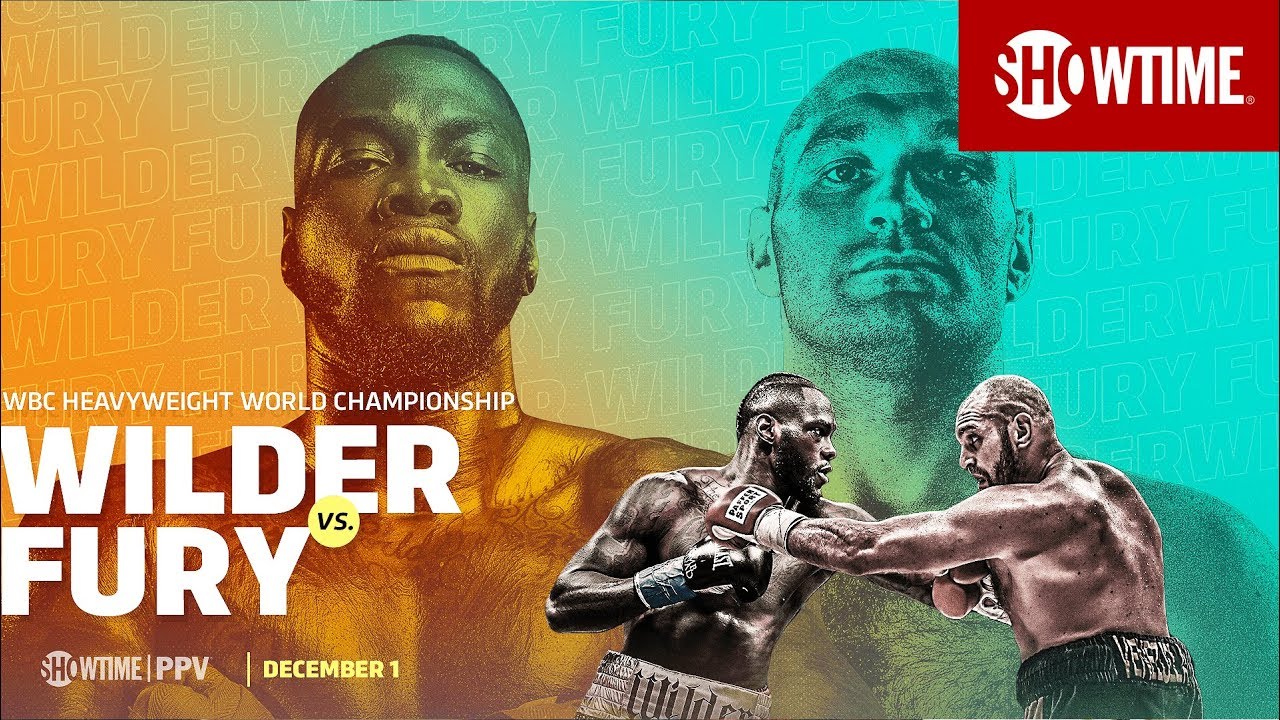 The larger-than-life personalities will descend upon London, New York and Los Angeles as the 6-foot-7 Wilder and the 6-foot-9 Fury face off and sound off in anticipation for the biggest heavyweight event in the U.S. since Mike Tyson-Lennox Lewis in 2002.

Here’s a link to the London Press Conference: