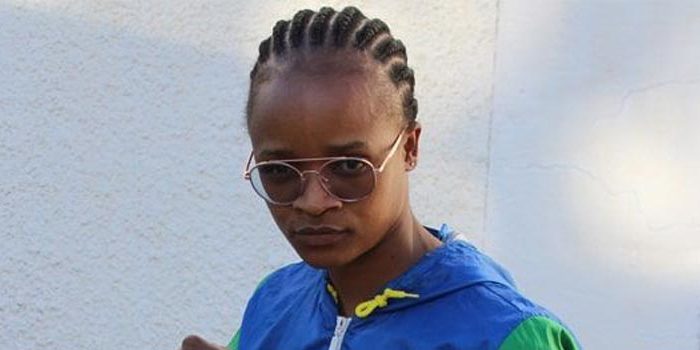 Namibia’s only professional female boxer, 30-year-old, Martina Tjauha, is appealing for financial support in order to fulfill her lifelong dream of becoming a world champion.

Tjauha lost on a split decision in a scheduled four-round fight.

Her next fight is set to take place on 30 November again in Zimbabwe against an opponent that is yet to be confirmed.

“The fight went well, but the scorecard did not reflect that. Personally, I think I won the fight. I am also disappointed that there was no single Namibian at the fight,” Tjauha said of her maiden professional fight.

“This means that I will be able to fight only outside Namibia and it is very sad because I also want to fight in front of my people,” she said.

Besides being a boxer, Tjauha also plays football for the Namibia Police Force (NamPol) team in the Namibia women’s football league and was part of the Brave Gladiators team at the 2014 African Women’s Championship that was held in Windhoek.

“I want to open up doors for other female boxers, but just like other sport codes, finances are a big problem,” Tjauha said.

The boxer, who fought as an amateur since 2013 until last month, is under the guidance of renowned boxing trainer, Siegfried ‘SBK’ Kaperu, of MTC Nestor Sunshine Boxing Academy.

Tjauha’s flight tickets to Zimbabwe last month were paid by Iron Lady Promotions owned by Anita Tjombe, while South African based Kalakoda Promotions took care of all the other costs.

Her mother, Cleo-Lynn Zaaruka, who also happens to be her commercial manager, said she has always been supportive of her daughter’s decision to take up the sport of boxing.

“I am always supporting her. I never stood in her way ever since she took up the sport. We just want financial support and it would be very good if Namibians can come and support her in Zimbabwe,” Zaaruka said.

There are currently about 20 female amateur boxers in the country.

“I am not sure exactly how many female boxers we have in Namibia, but I can say roughly 20. We hope to get the true number in October when we host the tournament,” Rabang said.

The tournament will take place in Tsumeb.