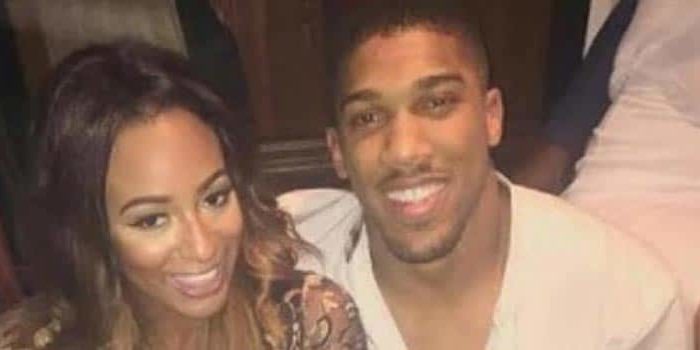 Cuppy is a disc jockey and producer. She is also the daughter of Femi Otedola, chairman of Forte Oil PLC. Otedola’s net worth is rumored to be close to $1 billion. So Cuppy certainly isn’t dating the boxer for his money! 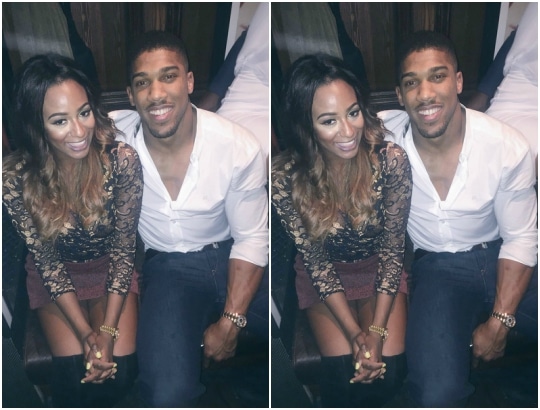 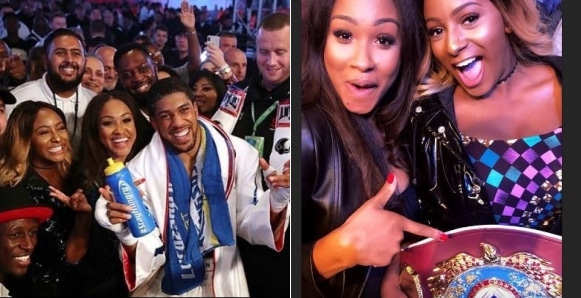