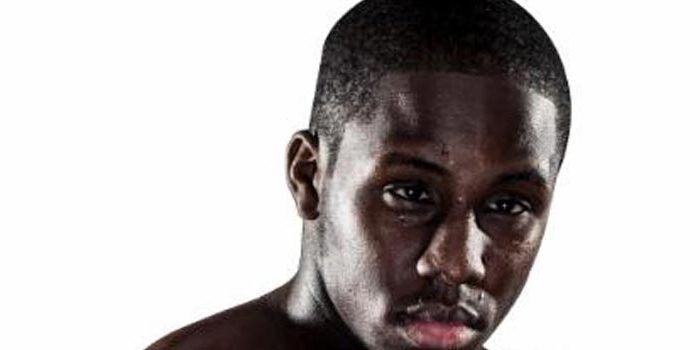 Tevin “The American Idol” Farmer (25-4-1, 5 KOs), of Philadelphia, PA, has the opportunity to realize his dream of becoming a world champion this Friday, August 3, when he faces off against Australian Billy Dib (43-3, 24 KOs), for the vacant IBF Junior Lightweight World Title, at Technology Park, in Eveleigh, a suburb of Sydney, Australia.

The world title fight will be streamed live on ESPN+ with the telecast starting at 6:15am ET. The Farmer-Dib main event is expected to begin no earlier than 7:30am ET.

“I had the best training camp of my career. I can’t wait for Friday and to become a world champion,” said Farmer. “I know everything happens for a reason in life and everything I’ve gone through has brought me to Sydney to win the IBF Junior Lightweight World Title.”

What Farmer has gone through includes working hard to rebuild his career following a dubious start, recovering from a gunshot wound to his hand, and coming out on the wrong end of a controversial decision in a world title opportunity last year.

In his first 20 months as a pro, Farmer’s record read 7-4-1. However, he rededicated himself, signed with DiBella Entertainment, and incredibly put together 18 consecutive victories over the next five years. While on his rise up the world rankings, Farmer caught the eye of one of boxing’s best pound-for-pound fighters, Andre Ward, who told FightHype.com, “That young boy from Philly, Tevin Farmer, they sleeping on him. You better watch out for Tevin. He can do it all.”

This past July 29th marked the one-year anniversary of Farmer getting shot in the right hand while trying to intervene during a neighborhood domestic dispute. Just four months after that incident, Farmer outboxed Japan’s Kenichi Ogawa in an IBF world title bid, on December 9, in Las Vegas, only to be denied the belt when three judges disagreed with what most ringside observers and boxing pundits felt should have been a clear victory for the Philadelphian. The decision was later changed to a No Contest and the IBF 130-pound title declared vacant after it was discovered that Ogawa tested positive for two forms of androstanediol (synthetic testosterone) in a urine test.

A victory on Friday will add Farmer, a great, great nephew of Joe Gans, to the illustrious list of world champions from the City of Philadelphia that includes Tommy Loughran, Joey Giardello, Joe Frazier and, more recently, Bernard Hopkins and Danny Garcia.

“I’m thrilled for Tevin that he gets to right a wrong in this fight with Billy Dib,” said Lou DiBella, President of DiBella Entertainment. “I respect Billy Dib, who’s been a friend for years. I know he’ll be bringing his A-game, but I know that Tevin is ready. When I signed Tevin almost four years ago, I promised to give him an opportunity to fight for a world title and in his last fight, he should have been crowned a champion. I look forward to watching Tevin fulfill his lifelong dream of becoming a world champion this Friday.”